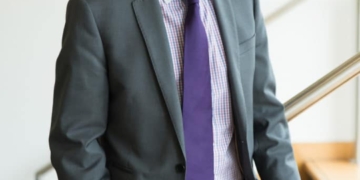 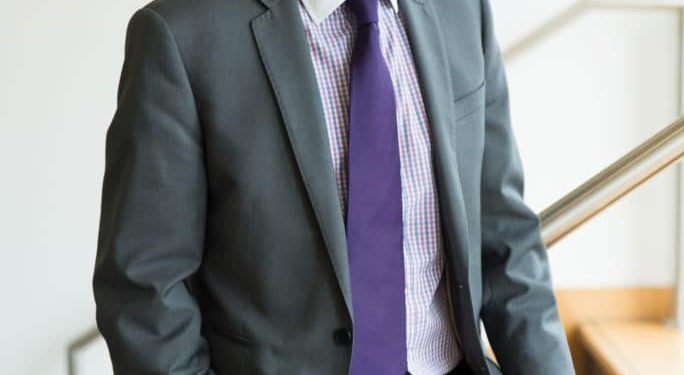 TTI’s director of supplier marketing Europe, Felix Corbett, advises buyers to think ahead when it comes to multilayer ceramic capacitors. Here he explains why lead times continue to increase.
It is always advisable to plan ahead, no matter what type of component is on the bill-of-materials, but in 2016 it is worth paying particular attention to multilayer ceramic capacitors. A gradual increase in lead times has been under way for some time; certainly for the last six months. Although we are far from the dreaded allocation scenario, buyers should consider their requirements for six to nine months ahead, rather than next week, as lead times have been seen to stretch from eight weeks to, in some cases, 30 weeks.
This is especially true for higher capacitance and high voltage parts in larger case sizes, including AECQ 200 automotive and high temperature parts, which are also affected.

Increasing popularity
The reason? MLCC technology has advanced significantly in recent years. Applications formerly dominated by electrolytic aluminium and tantalum components, have become more and more suitable for ceramic capacitors, especially in industrial and automotive markets. Also, the consumer slowdown in Asia has meant that some manufacturers have realigned their production to meet the lower volume demand and as a result there is less flexibility when short term spikes in demand occur.

The automotive market especially has been a key demand driver, as increased electronic content becomes more and more common in volume car production. New markets, too, such as electric vehicles and hybrid EVs, which are growing at up to 40 per cent, are also contributing to lengthening lead times.

New technology
These markets are addressed by TTI’s European component inventory, which includes MLCC components from suppliers such as AVX, Murata, Kemet, TDK/Epcos, Panasonic, Vishay, Samsung, Knowles and Yageo. As TTI’s policy is to stock deeply and broadly across the product range, it aims to hold large stocks of commonly-used parts, as well as significant stocks of new devices. New product introduction is an area where TTI works hard to differentiate itself.

Informed forecasting
Just as important as a broad and deep inventory, backed by supplier relationships, are close customer relationships. TTI’s advanced inventory reservation system enables customers to share their production forecasts so that TTI can create a specific stock ordering profile to match anticipated demand. Under this program, TTI holds a buffer inventory to cover 50 per cent of the lead time, so if the lead time is 16 weeks, TTI will put in stock to cover 24 weeks’ consumption of that particular item.

Using a variety of processes, TTI’s key goal is to work closely in partnership with both suppliers and customers to understand and address production, usage and requirement.