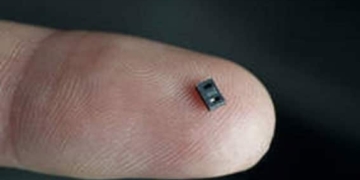 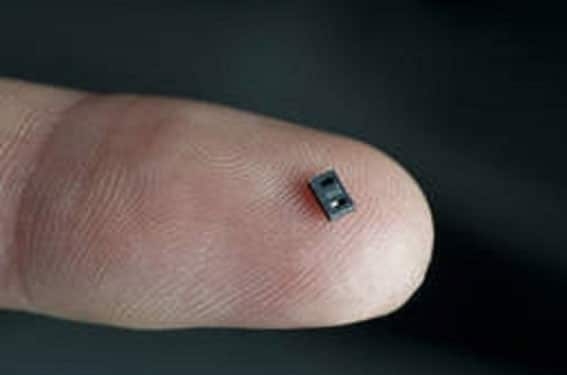 Driven in part by the Internet of Things (IoT) frenzy and our data and control craving, chemical sensors could be our next design dependency as they shift from a mix of multiple discrete devices into a single, easy-to-apply chip or module. Now, high-speed, high-sensitivity, miniature, low-power gas and chemical sensors are being built into thermostats, digital night lights, baby monitors, and wearable devices, and their rising clout is evinced by their use in smart home and smart health applications, as well as medical and industry.

The various chemical sensor types provide molecular-level analysis of substances such as foods, medicines, gases, and fuels. Typically, these sensors have been represented by full-fledged, desktop instruments that analyzed and yielded a response to a chemical concentration. These sensor devices are still widely used to detect chemicals in applications such as farming, pollution control, water management, industrial safety, and, of course, national security.

Now there are miniature chemical sensors, such as gas sensors, air quality sensors, hydrogen sensors, etc. These sensors have usually been placed outdoor in the home automation systems, mostly as temperature and weather sensors for climate control applications (humidity and storm warnings.)

In short, they’re going to be everywhere, so researchers and suppliers are working overtime to meet these applications’ requirements by constantly pushing the envelope toward integrated micro-sensor systems, while creating combo sensor devices that cater to air quality, temperature, and relative humidity simultaneously.

For example, take the case of the CCS801 chemical sensing device from Cambridge CMOS Sensors, a multi-gas sensor that can detect alcohol and hazardous gases like carbon monoxide (CO) and monitor volatile organic compounds (VOCs) like ethanol for indoor air quality.

The CCS801 metal-oxide gas sensor’s bragging point is a fast response time due to its ability to heat the micro-hotplate to up to 500°C in under 25 milliseconds (ms). The micro-hotplate in CCS801 is fabricated using a robust silicon dioxide membrane or sensing layer. The sensitivity to a target gas is optimized by adapting the supply voltage (VH) of the integrated micro-heater; the change in resistance of the sensing layer (RS) correlates to the gas concentration.

The CCS801 gas sensor from Cambridge CMOS Sensors is architected such that the sensor processing tasks are offloaded from the main application processor to save power and improve performance.
The CCS801 features an average power consumption of 0.9 mW and can use a low-dropout (LDO) regulator to reduce the power consumption. Alternatively, it can operate in a pulsed mode, which lets you turn off the micro-heater when it’s not needed, but it assumes the availability of a pulse-width-modulated (PWM) output from the microcontroller.

All told, the CCS801 sensor for monitoring indoor air quality from Cambridge CMOS Sensors measures just 2×3 mm.
The gas-dependent resistance of the sensing layer is typically measured using a simple voltage divider comprising of the sensor resistance (RS, inside the CCS801), a series load resistor (RL), and an analog-to-digital converter (ADC). The ADC sampling rate should be at least 10 kHz, and if a faster ADC is chosen, oversampling may be employed to increase the effective number of bits.

Chemical lab on a chip

There is a new breed of biochemical sensors that is going beyond measuring heart and respiration rate and tracking the number of steps. Instead, these wearable gizmos let you design a system to sense chemicals within a human body and are the new frontier for chemical sensors.

In smartwatches, armbands, and headbands they are already being applied to sense body sweat to find out sodium and potassium levels. They are also being used to track hydration and identify tired muscles, with the results being shown on a smartphone or tablet over a wireless (typically Bluetooth) link.

A team of researchers at the University of Cincinnati has expanded its work on sweat sensing to 20 different chemicals and how they correlate with different health conditions. Meanwhile, researchers at Northwestern University are working to overcome the size and power constraints that have long hindered the application of chemical sensors in portable devices like smartphones and wearables.

Novel Devices Laboratory at the University of Cincinnati is developing a sweat sensor for more efficient health monitoring.
Likewise, Sandia National Laboratories is claiming gains in integrating chemical sensors with electronics using GaAs substrates in a way that enables packages to permit gases to flow over the sensor while providing electrical connections. Engineers at Sandia’s Microelectronics Development Laboratory claim their sensor base material is potentially 100 times more sensitive to chemicals.