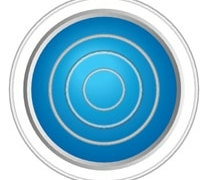 Development Of Nanostructuring Technology To Simultaneously Control Heat And Electricity

Development Of Nanostructuring Technology To Simultaneously Control Heat And Electricity 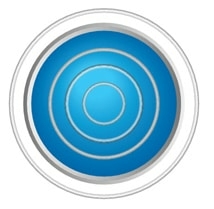 The improvement of thermoelectric materials that can directly convert wasted heat to electric energy may lead to one of the solutions for energy issues. For high performance in thermoelectric materials, it is required to easily conduct electricity while making it difficult for heat to pass through. Namely, high electrical conductivity and low thermal conductivity are needed. However, it has been very difficult for long because both conductivities are correlated. Now, nanostructuring was expected for the independent control of both conductions, but its methodology by nanostructuring was still unclear.

Yoshiaki Nakamura, Professor of Osaka University proposed a unique nanostructure and established a methodology for the development of a material in which heat and electricity conductions can be controlled simultaneously.

His research group created a nanostructure in which ultrasmall germanium (Ge) nanodots were formed with identical crystal orientations in silicon (Si). In this structure, electric current flows in Si and thermal conduction was prevented by Ge nanodots, therefore, high electric conductivity and low heat conductivity were realized simultaneously. By making the shape and dimension of Ge nanodots control factors, it has become possible to control thermal conductivity at will. Using this technique, this group succeeded in increasing Si/Ge interfacial thermal resistance by 2 to 3 times of conventional figures, gaining the largest Si/Ge interfacial thermal resistance in the world.

The results of this research show that by introducing epitaxially-grown ultrasmall Ge nanodots into materials with high electric conductivity, the conduction of heat and electricity can be successfully controlled simultaneously. In addition, because these results are not limited to Si, one can anticipate that this research will be employed in the development of thermoelectric materials that utilize other materials as well, which are in high demand for waste heat utilization in factories and automobiles.