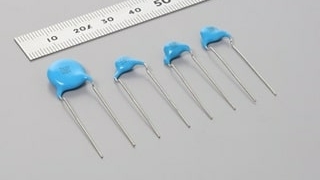 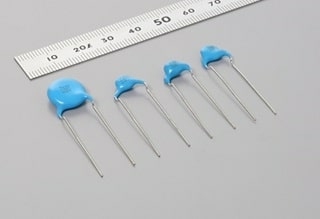 Murata Manufacturing Co., Ltd. is expanding its rated voltage lineup with the introduction of a new series of safety standard certified ceramic capacitors that includes the X1/Y1 class.
The new AC400V rated and AC500V rated products have high impulse tolerance and are therefore suitable for use in large-scale equipment where high reliability is needed, such as solar cell generating systems and FA machinery. In addition, a group of new products with AC250V rating and AC300V rating are smaller in size than similar products from other companies, making them ideal for smaller equipment such as chargers for mobile phones.

Production for this new lineup starts in December 2016, with the range of capacitance offerings being gradually expanded in 2017.

Explanation of terms
*1 Safety Standard: A standard or regulation implemented to prevent fires and accidents from being caused by equipment or electronic parts.