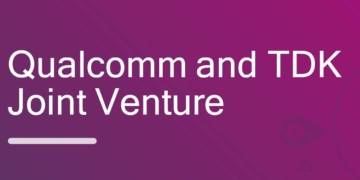 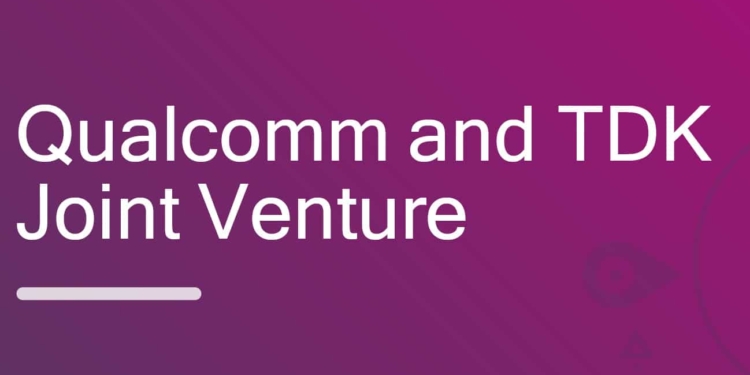 Qualcomm is forming a new company with Japan’s TDK Corp. to develop RF filters, front-end modules, and other wireless components for navigating a multitude of frequency bands. Qualcomm plans to spend around $3 billion over the next three years to move TDK’s filter and module manufacturing to the new company. That money will also be used to purchase several TDK patents.

The transaction is Qualcomm’s latest attempt to expand its portfolio of wireless components and produce more closely integrated RF chipsets. For years, Qualcomm has been one of the largest suppliers of cellular communication chips, but the fabless chipmaker has recently branched out into power amplifiers, antennas, and other wireless components used in mobile phones. It has also been working to move these technologies—along with its Snapdragon processors—into new products, especially smart home devices and cars.

Last September, Qualcomm acquired Cambridge Silicon Radio, a UK-based company that designs chipsets for smartphones and Internet of Things devices, for about $2.4 billion. In 2011, it purchased Wi-Fi chipmaker Aetheros Communications for around $3.1 billion, the largest transaction in the company’s history.

Filters are new territory for Qualcomm, but they have long been a central component in smartphones. In 2014, most smartphones contained around 35 filters, according to statistics gathered by Resonant Inc., a startup company that has developed ultra-small filters with support for three different frequency bands on the same chip. Christiano Amon, the head of Qualcomm’s chip division, said in an interview with The Wall Street Journal, that that number is now closer to 50. Early smartphones, on the other hand, were only equipped with three or four.

Such filters help smartphones tune into different frequency bands. This allows them to support multiple network technologies, ranging from 2G to 4G LTE, Wi-Fi, satellite communications, Bluetooth, and others. The number of filters in smartphones and other wireless devices is only expected to rise with the development of LTE-Advanced and 5G communications. By 2020, they could potentially contain as many as 100 filters.

Mobile Experts, a research firm that examines the market for RF components, predicts that front-end modules will represent an $18 billion market by 2020. The majority of that revenue can be traced to the filters packaged inside them. By itself, the RF filter market is expected to grow from $5 billion in 2015 to around $12 billion in 2020, according to Mobile Experts research.

The joint venture will be based out of Singapore. Qualcomm expects the transaction to be finalized in early 2017, at which point it will take %51 of the new company. After about three years, Qualcomm will have the option to purchase TDK’s remaining interest.