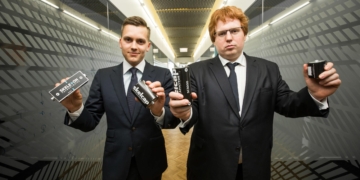 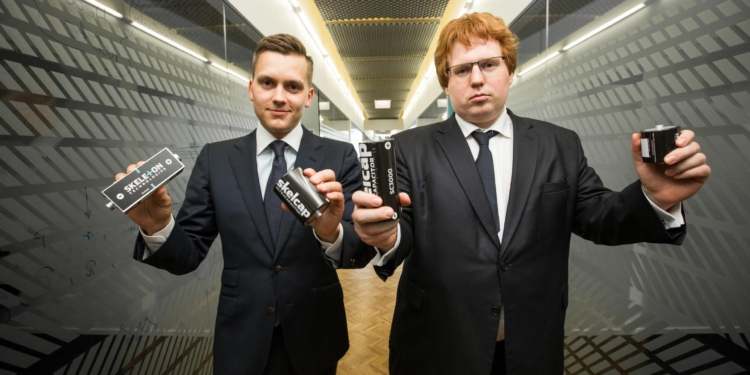 The Round C investment, which also includes existing Skeleton Technologies’ investors UP Invest and Harju Elekter, brings total financing to €26.7 million and will support Skeleton Technologies in its next phase of revenue ramp-up to bring graphene ultracapacitors from high-end sectors to the mass market, while moving higher up the value chain with turnkey energy storage solutions.

Ultracapacitors are high-power energy storage devices with more than 100 times increased power density across more than a million life-cycles, compared to the best battery technologies. Skeleton Technologies’ devices are the only ultracapacitors to use a patented graphene-based material in their manufacture, allowing them to deliver twice the energy density and five times the power density of their competitors.

“We believe Skeleton Technologies has great potential to not only transform the international ultracapacitor market through their patented curved graphene power cells but also to become a turnkey energy storage system specialist.”

“Expanding its automated Estonian operations earlier this year and announcing that its German facility near Dresden will be at scale in start of 2017 shows the company is steadfastly moving towards this goal.”

“FirstFloor Capital’s investment strategy is to focus on high-growth and technology companies with unique competitive advantages, sustainable value propositions and a strong management team – in this regard, Skeleton Technologies was a perfect fit.”

“We’ve gone from signing our first key customer in 2011 – for sending graphene ultracapacitors into orbit with the European Space Agency – to last financial year when our focus switched from supplying solutions purely to high-end sectors to the transportation, grid and industrial equipment markets.”

“Now the strategic goal is leveraging our competitive advantage by moving from a component supplier to system solution provider, creating a realistic pathway to become a dominant player in the ultrapacitor market.”

“We see FirstFloor Capital’s investment as a breakthrough moment for our company, marking an expansion beyond Europe and into the emerging markets of Asia – we especially see South-East Asia as a key growth region that has been undervalued by the market so far.”

Skeleton Technologies, a Global Cleantech 100 company, will also use the FirstFloor Capital investment to further optimise electrode and cell design to allow for higher capacitance and working voltages. These developments will unlock the full performance capabilities of the company’s unique graphene-based material, known as carbide-derived carbon.

“It was Tesla founder Elon Musk who made the bold predication that it would be ultracapacitors rather than batteries that will be the breakthrough for future technologies like electric vehicles.”

“Skeleton Technologies is making that future happen today by successfully commercialising a graphene-based ultracapacitor technology, which represents the single largest performance breakthrough in the past decade. We plan to continue with strong R&D investments to further strengthen our competitive advantage in a market that industry analysts estimate will be worth US$8.3 billion by 2025.”