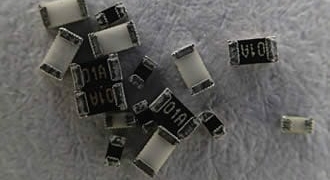 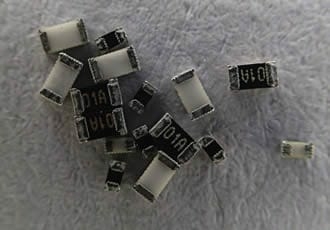 Stackpole Electronics has announced the release of their new RTAN series chip resistors. The AEC-qualified RTAN is a Tantalum Nitride precision thin film resistor that is impervious to moisture corrosion.

This type of thin film technology passes biased humidity testing at 85°C, 85% relative humidity, and ten percent rated power for more than 1,000 hours with little shift in resistance.
In addition, the materials and design are such that the RTAN is resistant to sulfur contamination and will pass the industry standard sulfur test ASTM B809-65 with minimal resistance shift.