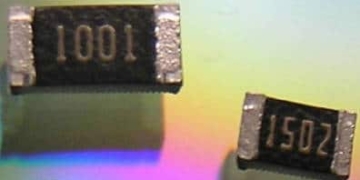 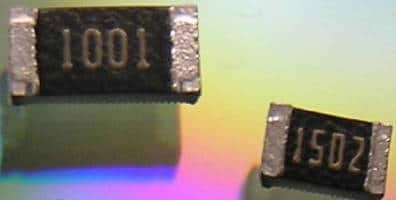 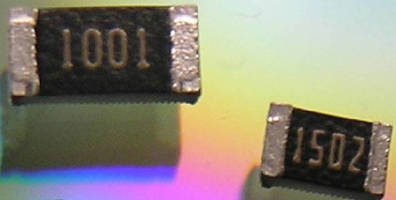 RALEIGH, NC – Stackpole has developed a series of thin film precision chip resistors that are resistant to the effects of both sulfur and moisture. Typically thin film nichrome resistors have difficulty withstanding high humidity environments under low power. Stackpole’s proprietary materials and processing protects the nichrome element and performs as well under high humidity testing as much more expensive technologies such as tantalum nitride film chips.

In addition, resistors that have printed palladium silver inner terminations are susceptible to contamination by sulfur causing resistors to open. Stackpole’s unique termination material and design minimize the effects of sulfur yielding a part that is ultimately extremely robust and reliable under a wide variety of environmental conditions.

The RNCS-AS Series is AEC-Q200 qualified and is a good choice for applications requiring precision and accuracy under unknown or unpredictable operating conditions such as outdoor controls, security and surveillance, instrumentation, and test equipment.

Pricing for the RNCS-AS Series varies with size, resistance value, tolerance, and TCR. Contact Stackpole or one of our franchised distributor partners for specific pricing.