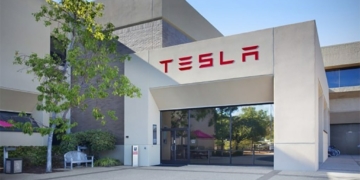 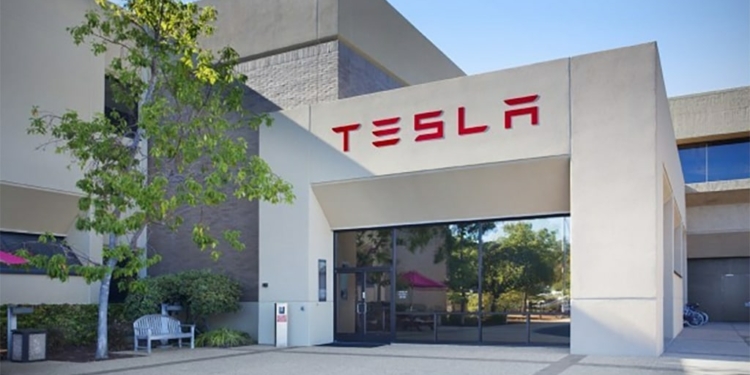 Tesla is facing obstacles to acquire the energy storage company Maxwell Technologies as investors in battery and ultra-capacitor tech company have filed a class action lawsuit against the planned acquisition to stop it, Bloomberg reported on Tuesday.

The car maker has been acquiring the battery company to support its mission of electric cars as Maxwell’s significantly cheaper process to manufacture the components for electric batteries use of which is uncommon in the battery manufacturing industry could possibly be giving the carmaker a short term energy technology having capability of faster charging through its use of lithium-ion capacitors.

The acquisition deal also matched with Tesla’s CEO Elon Musk view point of considering energy storage technology as a key to the future of electric cars, and the cheaper battery technology capability could also be helpful for Tesla to achieve its goal to reduce the price of its Model 3.

Tesla came to an agreement with San Diego-based Maxwell to buy it for about $218 million, but the class action lawsuit filed by the investors of Maxwell halted the acquisition process.

In their filing in San Diego federal court, Maxwell’s investors alleged the deal price as well as deal process to be unfair.

Prior to entering into an acquisition agreement with Tesla, Maxwell’s stock price was hovering just above $3.00 per share placing the company’s value at about $140 million, which led its board to approve the all stock acquisition offer of $4.75 per share by Tesla, which brought the company’s worth over $200 million.

Tesla remained in talks with Maxwell for several years emphasizing to exploit the mutual beneficial opportunities, and the two companies came to conclusion at the start of this month when Maxwell finally agreed to accept the Tesla’s offer which was apparently have a backing from most of its investors.