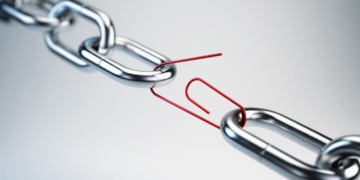 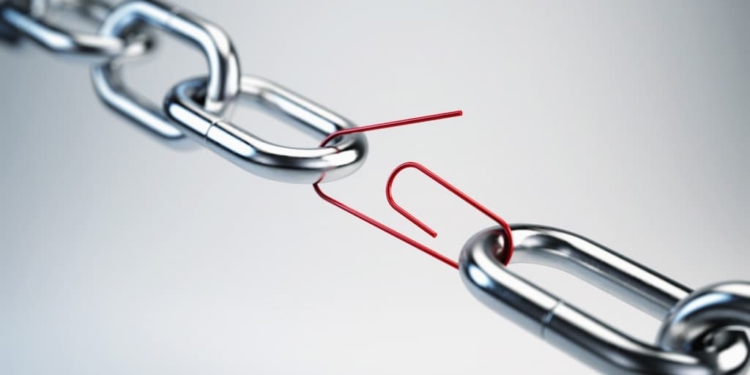 The ongoing shortage of MLCCs is affecting negatively shipments of Taiwan-based IC design houses, with some of the companies likely to revise downward their shipment goals for the second quarter, according to industry sources.

Some Taiwan-based MOSFET chip suppliers have disclosed that tight MLCC supplies have indeed caused disruption to their clients’ shipments. International analog IC vendors are also aware of the tight MLCC supply encountered by their customers, according to company sources. Some customers are asking to postpone shipments for one to two months, but have no intention of cutting back their orders, the sources said.

Brand vendors and first-tier ODMs have seen their shipments less interrupted by tight MLCC supplies, according to sources at Taiwan-based analog IC firms. The MLCC shortage has more significant impact on second- and third-tier ODMs’ shipment performance, the sources said.

The supply of MLCCs has been tight for over one year, according to sources at Taiwan’s first-tier IC design companies, adding that some clients’ shipments are being interrupted already. The tight supply should be less severe in the second half of 2018, the sources said.