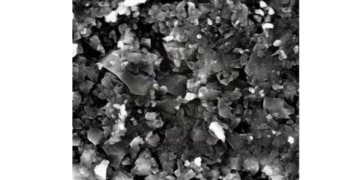 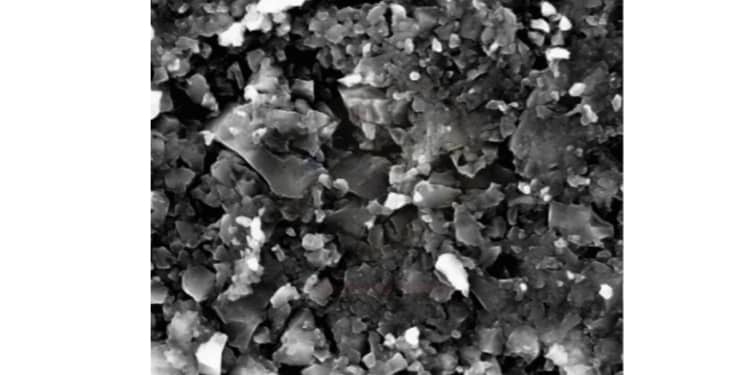 Electrochemical capacitors (ECs) have only recently been considered as an alternative power source for telemetry sensors of drilling equipment for geothermal or oil and gas exploration. The lifecycle analysis and modelling of ECs is underrepresented in literature in comparison to other storage devices e.g. Li-ion batteries.

This research demonstrates a significant advancement in the ability to understand and predict the life expectancy of critical components. Our experimental results show that end of life, defined as a 30% decrease in capacitance, occurs at 1,000 cycles when the environmental temperature exceeds the maximum operating temperature by 30%.

The GPR is validated on a total of nine commercial cells from two different manufacturers, achieving an average root mean squared percent error of less than 2% and a mean calibration score of 93% when referenced to a 95% confidence interval. The model can be utilized to determine the EC degradation rate at a range of operating temperature values.

To deal with this difficulty, the researchers concentrated on ECs run at temperatures ranging up to 200 °C, particularly the operation of ECs onboard downhole drilling equipment for geothermal or oil and gas exploration.

Downhole tools are complicated electromechanical systems that execute crucial functions in drilling operations and have been designed particularly to resist vibrations, shocks, and extreme temperatures.

In the study, the researchers deployed a machine learning algorithm to forecast degradation trends for electrochemical double-layer capacitors beyond the knee-point start when being cycled at high temperature in an oil and gas drilling surrounding.

Operations performed at high temperature expedites EC degradation and thus the worst-case scenario for the referred application was analyzed.

The study was recently reported in the journal IEEE Access and guided by Professor Flynn’s Smart Systems Group at Heriot-Watt University, in collaboration with Baker Hughes, University of Maryland, and the Lloyds Register Foundation.