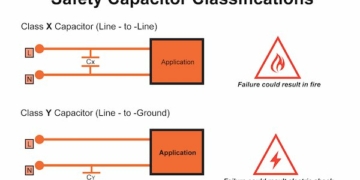 A Quick Guide to Safety Capacitors

A Quick Guide to Safety Capacitors 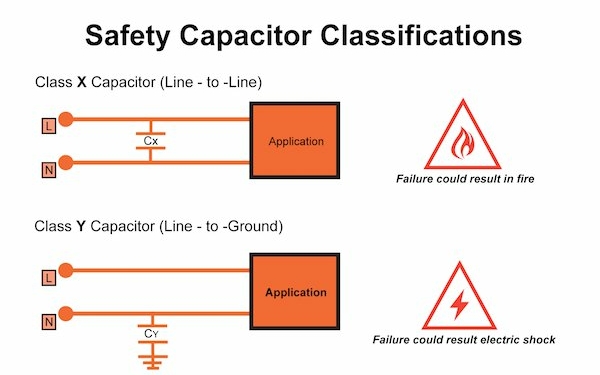 Y-class capacitors are used in “line-to-ground” applications where failure could lead to an electrical shock. It is also divided into sub-classes by their AC voltage and peak surge voltage ratings. See Table 2.

Keeping up with classifications and certifications, knowing where they should go and which are interchangeable can be very confusing for designers. In addition, there are multiple capacitor technologies to consider, all with varying lists of features and benefits.

Ceramic or Film capacitors, what fit better as X and Y safety capacitors

Some characteristics to consider would be the temperature profile over the life of the application, size constraints, and maybe even cost or ease of assembly.  Ceramics can achieve higher capacitance values in a smaller volume, while the film has a self-healing feature inherent in the technology.

Ceramic safety caps are usually preferred for low power applications due to their reduced size, but higher capacitance value safety caps are only found in film technology.

Most important design considerations and industry standards for safety capacitors

The industry follows several standards, the most common are:

However, the market for stringent applications has been defining requirements beyond the ones found by these standards. That is why it’s very important that designers understand the limitations of the components they are using.

The capacitor class and subclass are very important, it tells the designer what voltages and impulse the capacitor can withstand, in addition to which application it should be used for i.e. across-the-line or line-to-ground.  Certifications are also important to confirm IEC 60384-14.4 safety tests.

Safety capacitors can be used to isolate the input and/or output if it is referenced back to a non-isolated buck on mains voltages, especially if a user has access to the connections or interface.

Standards require the usage of protection and safety devices for all equipment connected to the grid or to subcircuits. These must be used as input filters and can operate as generic filters through the circuit. 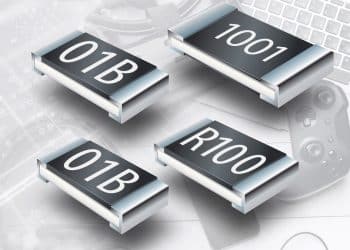 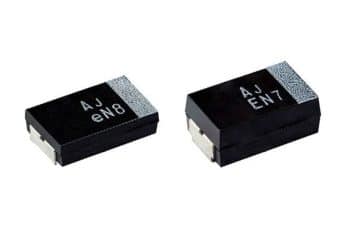 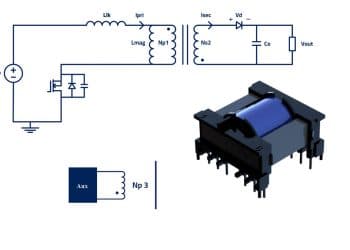