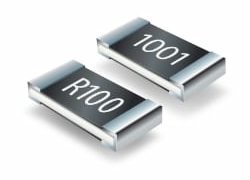 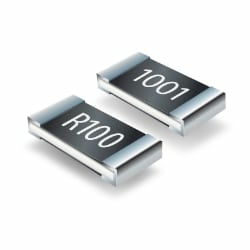 The company’s latest resistor series have been designed to operate in harsh environments where there are elevated levels of sulfur contamination, and tested in accordance with ASTM B809-9 methods. The resistors are made using a thick film element printed onto a ceramic substrate, offering extra product lifespan benefits compared to standard film resistors when exposed to a sulfurous gas environment.