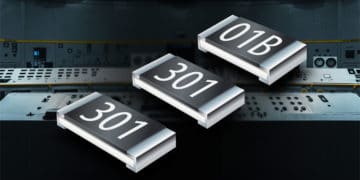 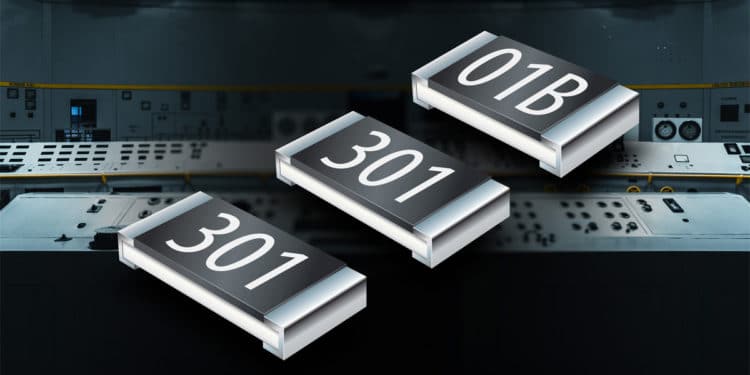 Bourns® Models CMP/CMP-A are anti-surge devices that feature a wide resistance range from 1 ohm to 1 megohm and high rated power up to 1.5 watts. Supporting even higher power designs, the Bourns® Model CHP-A resistor series delivers triple-rated power, with one model that provides 3 watts of rated power at 70°C, which is one of the highest rated resistor power offerings in the industry. In addition, Models CMP-A and CHP-A are AEC-Q200 compliant and sulfur-resistant in response to a growing need for more ruggedized components that can operate reliably in certain harsh environments.

Bourns designed its latest fixed resistors to operate in certain harsh environments with higher levels of sulfur contamination. They are manufactured using a thick film element printed onto a ceramic substrate, and tested in accordance with ASTM B809-95 methods which analyze the porosity of metallic coatings exposed to humid sulfur vapor.