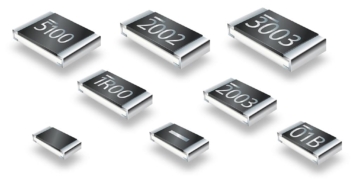 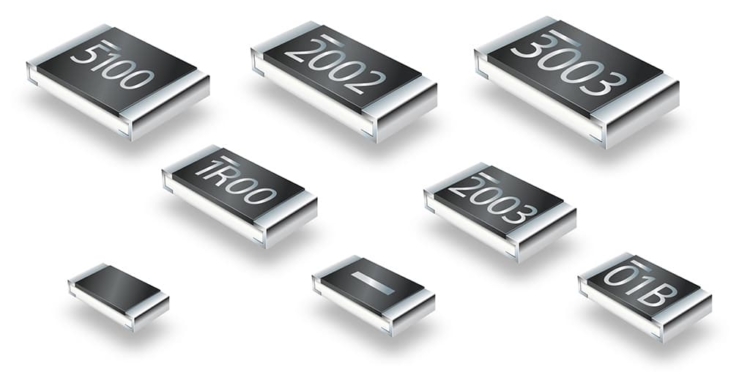 The Model CRxxxxA-AS Series has a wide resistance range from 1 ohm to 20 megohms and is designed for general purpose applications.These resistors are made using a thick film element printed onto a ceramic substrate, tested in accordance with ASTM B809-95 methods and are designed to operate in certain harsh environments exposed to high levels of sulfur contamination.This new product family complements the other circuit conditioning components that Bourns offers such as power inductors and rectifier diodes.