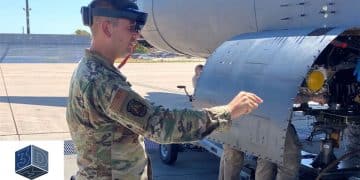 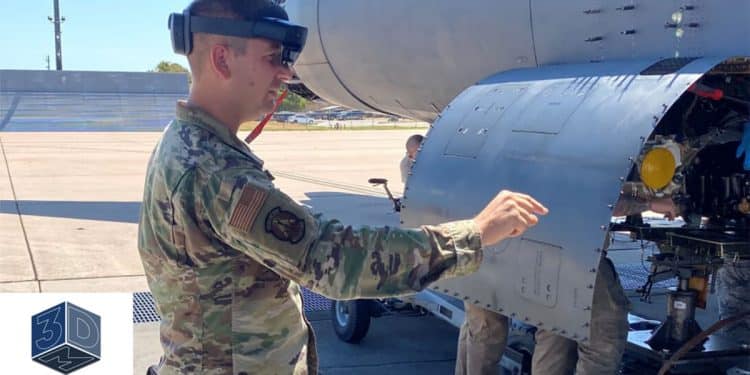 Capacitech’s flexible cable-based supercapacitors (CBC) are capable of being integrated into cables that deliver power into AR/VR headset and improve its lifetime. Pairing the CBC and energy harvesting technology offers a pathway to extend AR and VR runtimes to meet the needs of today and tomorrow.

Whether it’s to create a safe and effective way to provide training for a task or to utilize a more immersive way of sharing visual information, AR and VR systems are valuable tools to boost productivity.

With the demand and uses of these systems growing, the requirements on their hardware grow, too. Optimal battery life is an important requirement of AR and VR systems. After all, what good is an advanced, immersive visual medium if you can’t use it for very long?

Currently, there are two primary ways to improve the battery life of AR and VR devices. The first option is to simply add more battery cells into the device. While this will certainly increase the system’s energy storage capacity, it will also make the physical device heavier, uncomfortable, and bulkier — none of which are desirable qualities.

Another option is to implement an energy harvesting device, such as a solar cell, to pair with the batteries in an AR/VR system. The downside to that option is that energy harvesting devices deliver intermittent and small amounts of power to the headset. The HoloLens 2 headset recommends delivering >5W of power, which would require a very large solar cell to meet when compared to the size of the headset.

However, this is an opportunity to leverage supercapacitors’ unique ability to charge with very small levels of power, even from intermittent sources, and discharge a high amount of power to the load. The challenge designers face is finding enough physical space on a circuit board or in the systems to place the supercapacitors required.

This is a major advantage that the Cable-Based Capacitors (CBCs) provide. Capacitech’s flexible supercapacitor is capable of being integrated into a design without causing negative design tradeoffs. This is because the CBC’s flexibility allows designers to integrate the CBC in areas with complex geometries.

This includes integrating supercapacitors into cables that deliver power into the headset, or across the straps of the headset without sacrificing comfort level. The CBC’s form factor enables designers to take advantage of the space that is typically not used or ignored. Pairing the CBC and energy harvesting technology offers a pathway to extend AR and VR runtimes to meet the needs of today and tomorrow.

From Concept to Reality

Capacitech has partnered with 3D Media to extend the runtime of AR/VR headsets to be used for US Air Force flight maintenance. The addition of the CBC and solar cells to the headset will enable users to work on a flight line for longer periods of time, without the need to be tethered to a power outlet or need to frequently recharge the headset. The extension of runtime bundled with 3D Media’s custom software helps the Air Force achieve operational excellence and efficiency previously unattainable without these technologies.