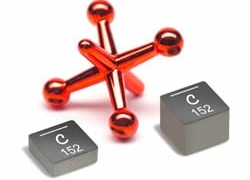 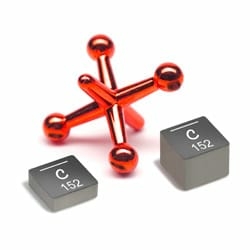 “Energy efficiency can be as much about the inductors as the circuit topology” is the headline of application notes released by Coilcraft.

In high frequency DC-DC converters, inductors filter out the AC ripple current superimposed on the DC output. Whether the converter steps the voltage down – buck – or steps the voltage up – boost – or both up and down – SEPIC, the inductor smooths the ripple to provide a pseudo-DC output. For battery powered applications, battery life is extended by improving the efficiency of the entire power supply circuit, and inductor efficiency is often a major consideration in the design. Careful consideration of inductor efficiency can mean the difference between having your battery work when you need it and having to stop in the middle of an important task to plug it into a charger.

Inductor efficiency is highest when the combination of core and winding losses are the lowest. Therefore, the goal of highest efficiency is met by selecting an inductor that provides sufficient inductance to smooth out the ripple current while simultaneously minimizing losses. The inductor must pass the current without saturating the core or over-heating the winding.