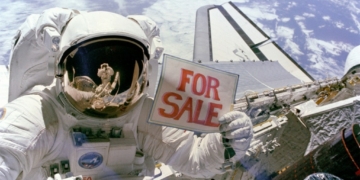 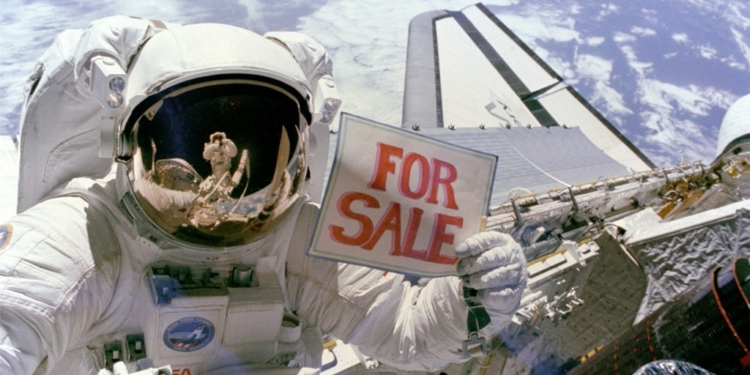 The military has always emphasized quality over price. It was not until the massive budget cutbacks and the shrinking military EEE components availability that the U.S. Department of Defense (DOD) was forced to change its policy.

reed the part I. article here.

There are plenty events driven by economy. Those events cannot be overlooked during an educated EEE Components availability security study.

Examples of some big acquisitions/mergers:

The above movements may have a meaningful impact, interalia, on the availability of space/military EEE components.

IBM finalized sale of its semiconductor business to Global Foundries, a company owned by the Emirates of Abu Dhabi. Included in the transaction was IBM’s federally supported Trusted Foundry.

There are four major companies left in the world making advanced semiconductors: TSMC of Taiwan; Global Foundries, owned by the UAE; Korea-based Samsung; and Intel Corp., which does not make national-security-specific chips.

“The committee remains concerned with the Department of Defense’s ability to ensure access to cutting-edge microelectronics with the requisite level of verifiable trust incorporated. The committee recognizes that the Department’s ability to provide superior capabilities to the warfighter is dependent, in part, on its ability to incorporate rapidly evolving, leading-edge microelectronic devices into its defense systems, while also balancing national security concerns.”

“However, due to market trends, supply chain globalization, and manufacturing costs, the Department’s future access to U.S.-based microelectronics sources is uncertain. As such, the Department is considering various potential approaches that would allow it to access commercial non-trusted sources in the global microelectronics marketplace, while still ensuring trust.”

Obviously, the main concern of the above committee is national security and not the EEE components grade. However, those trusted or not trusted commercial foundries’ processes build the reliability into their products, regardless of the final marketed grade of the targeted EEE components. Are the space policy makers aware of this? Looking at the present official methodology, the EEE COTS components are penalized for selection in space applications.

The users are striving to keep old designs alive. It is enough to review a present satellite program Parts Lists, based strictly on the traditional space/military hermetic EEE components, to understand the severity and criticality of diminishing availability problem. To keep alive designs, a lot of compromises has to be done in order to secure the needed original EEE components.

The space policy makers are guiding the users to use of space/military hermetic components as a first priority option and use of COTS as a last resort option. Such a swinging both ways penalized policy leaves the users exposed to the uncertainty of future space/military EEE components availability.

In addition to the future availability uncertainty to be dealt with, the users have already painful experience with dealing with the subject issue for the last 20+ years. For obvious reasons, they are reluctant to redesign old designs already flown.

Whoever is involved in 2017 in pure components engineering (not mixed with management decisions) may attest (if he has the guts) that the parts list of some space projects (that strictly follows the traditional methodology) looks worse than 20 years ago. Namely, the number of “laundered” components have substantially increased. “Laundered Components” are components that can be used only if waivers are approved. These may be, interalia, very old age components (now obsolete or not obsolete), suspected components in the past, components with known anomalies, components from not trusted sources etc. Formally approval of waivers is OK, as long as they are exceptions.

Finding the needed components for the 2017 to be used designs is a difficult, time and money consuming, compromising process. The situation is only worsening.

The present policy of first-priority selection of the traditional space/military hermetic components is leading also the new designs into the same trap of non-availability.

The questions not yet answered are:

In view of the huge changes in the EEE components industry and in view of the history of the governmental organizations’ inability to forecast availability developments, it is not clear how the present policy will come in terms with the availability security.

An overall vision would enable the relevant policy makers to develop a new approach to meet the foreseen availability problems before they become an emergency.

EEE components manufacturers keep a wary eye on uncertainties in the global economic and political environment. They identify quickly the demand trends and act accordingly, doing whatever is considered the best for them.

Driven by dramatic increases in investment required to manufacture advanced technologies and market demand for much better returns on capital investment, their thinking adapts to the reality.

The classical vertically integrated company is rapidly being replaced by “fabless” firms that contract out manufacturing, mainly to major foundries in the Far East.

The users of EEE components, especially the space/military grade ones, also keep a wary eye on uncertainties in the global economic and political environment. The space industry, being a low volume EEE components buyer, cannot expect to catch the adequate attention from the manufacturers. The manufacturers’ attention is focused on return on investment (ROI).

The policy makers are supposed to be realist navigators. Their task is to forecast, to plan and to deal with problems. In the dynamic world of today action is required, not reactions to

problems as they arise.

If properly handled, the use of COTS in space applications seems to be a viable alternative to space/military components. A new adequate methodology has to be created by realist navigators. On the other hand the space/military EEE components availability security issue has to be revisited in order not to trap new designs in a non-sustainable market sector environment.