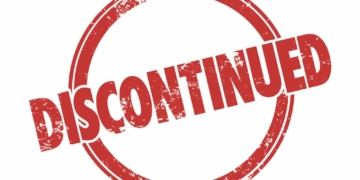 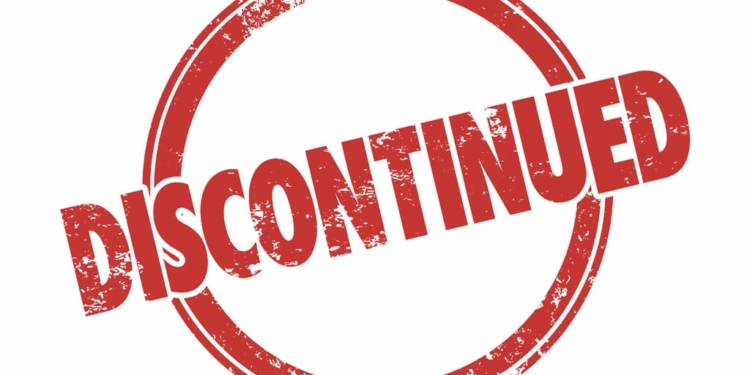 Component obsolescence is not a new issue in electronics industry, but it is an enduring one, especially for OEMs and electronics manufacturing services providers that build equipment and systems that have very long product lifecycles.

Many buyers at such companies rely on distributors to monitor and keep track of end of life (EOL) notices issued by manufacturers, give them a heads up concerning parts that are not yet obsolete, but are not recommended for new designs, to make life time buys for components going obsolete and to suggest alternate suppliers or substitute parts for EOL components.

While distributors have always played a role in helping customers deal with obsolete parts, their role in managing the issue has become more integral because component manufacturers are selling more components through distribution rather than in the past.

Jeff Ray, vice president corporate product management & supplier marketing for TTI, Inc., says that it’s not just OEM and EMS customers that have become more reliant on distribution to help them deal with product obsolescence. “Suppliers are just as reliant on distribution as the customers are, if not more so,” he said. “Distribution can play a pivotal role in allowing the manufacturer to exit a product series through obsolescence much more gracefully by providing a safe landing for the supplier and customer,” he said

He noted that when a distributor receives an EOL notice from a manufacturer, distributors have a window of time to place a last time buy to support a customer’s end product “through its serviceable life.” The customer then has time to “re-spin” boards that may use the EOL part with “non-end-of-life products” and obtain any required agency certifications, said Ray.

“In this scenario, the distributor has protected the supplier from any brand damage at the customer and allowed the customer to maintain sales while the next generation product was being developed and tested,” said Ray.

To help manage obsolescence, TTI has a process that identifies which customers are using a part that is on an EOL notice. “If the manufacturer provides a suggested replacement then that information is also submitted to the customer” by a TTI sales team, said Ray.  If there are no suggested replacements listed, alternative sources are identified by TTI and “the option or options are submitted to the customer,” said Ray.

He added that, many manufacturers “telegraph” potential product obsolescence by “communicating that a specific product is not recommended for new designs. “The internet based/high service distributors like Mouser do a great job of getting reclassification status to design engineers which lowers the chances of new designs being delayed as a result of potentially soon to be obsolete products getting included in the BOM,” he said.

Ray said shorter life cycles for products play a role in component obsolescence, but often EOL notices are “driven by manufacturing site location moves and/or wafer size changes as well as removal of certain raw materials like sulfur or halogen.”

Sole-source is a problem

He added that obsolescence is more of a problem for custom components because such parts are more likely to be sole-sourced.  If a customer’s end product must be requalified by agencies such as UL or FCC, the significance of the obsolescence increases irrespective of the component being a semiconductor or passive, according to Ray.

He added that obsolescence impacts all vertical markets, not just defense and aerospace industry. Other industries such as automotive and medical face “challenges of equal magnitude,” said Ray.

He added that vertical markets such as consumer, hand-held and ultra-portable are more capable of dealing with the ill effects of product obsolescence better than the more highly regulated vertical markets.

Mergers and acquisitions also can play a role in product obsolescence, said Ray. “In a scenario where the two manufacturers are in the same space and both companies actually manufacture the same product, this redundancy would certainly drive the obsolescence of one of the product lines,” he said.

However, many recent mergers and acquisition are by companies “getting into adjacent spaces, thus not driving the need to rationalize through product obsolescence,” said Ray.

While obsolescence has always been an issue in electronics, it is unclear if semiconductor and other component makers are obsoleting parts at a higher rate than the past.

“I would not say that there’s a big increase in terms of number of parts being obsoleted by manufacturers, but it is constant sea of end-of-life notifications that everyone in the industry gets bombarded by,” said Vincent Cellard, vice president, supply chain and enterprise effectiveness, Americas for Avnet.

Some component manufacturers and distributors say the issuance of EOL notices is cyclical. There are times when large numbers of EOL notices are issued. For instance, there was a wave of EOL notices issued in 2006 when the Restriction of Hazardous Substance (RoHS) law went into effect. It resulted in many parts that contain lead and other prohibited substances going obsolete.

For whatever reason EOL notices are issued, it is up to distributors to manage them and keep customers informed so OEMs can make changes to BOMs and make sure EOL components or parts that may soon become EOL are not designed into new electronics systems.

“When we get bill of materials requests from a customer we absolutely will recommend” that other alternative components be used if parts on the BOM are going EOL, said Chris Breslin, senior vice president product management for Premier Farnell. “Customers expect that from us.”