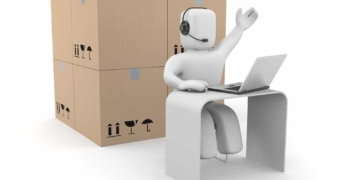 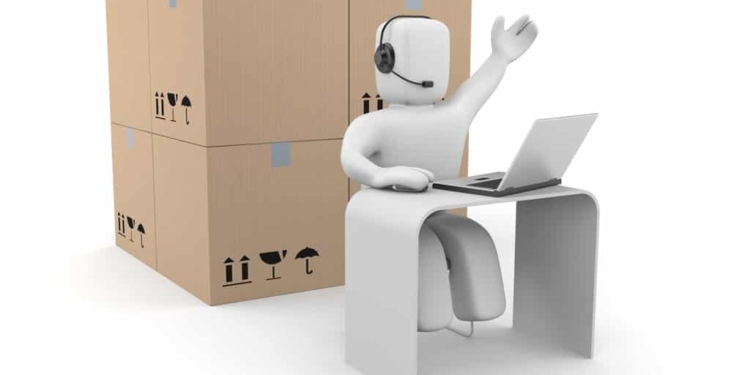 Some distributors say that shortages of passive components and discrete semiconductors that began last year should start to ease in the second half of this year, but others believe supply will remain tight until 2019.

Shortages that began last year because of strong demand from multiple customer segments continued into the first half of this year and will remain robust through 2018, according to distributors and component manufacturers.

Most distributors believe that supply constraints will ease, but there is a difference of opinion on when. Some expect tight supply of resistors, capacitors and discretes will loosen in the second half because component manufacturers are adding capacity. Others say enough capacity has yet to be added to significantly impact supply so component constraints will continue into 2019.

“Component shortages are going to get worse before they get better,” said Michael Knight, president of TTI Semiconductor Group.

“Demand is going to exceed capacity through next year,” he said during a presentation to TTI suppliers at the annual Electronics Distribution Show. He noted there was double booking occurring and predicted that “customer line downs are going to escalate in the second half of the year.” As a result of continuing strong demand, “2018 will be an amazing year,” said Knight.

While economic growth is forecast to slow in 2019, underlying demand for components “is going to be just fine for some time,” he said. “Regardless of what happens to the economy 2019, it will be a good year for us as well, and hold onto your seats, 2020 is going to take off.”

Knight is not the only distribution executive who believes that demand will continue to be healthy if not stellar and supply will be tight for a while.

Underlying demand will continue to be strong even if new capacity is added and lead times for components shrink, according to Karim Yasmine, corporate vice president, strategic supplier development at Future Electronics, based in Montréal.

He said component demand was stellar in 2017 and continues to be strong this year. “We have been in an unbelievable environment for the last six quarters. Demand is coming from every market segment, every application space,” he said. Growth is especially strong in automotive, industrial and Internet of Things applications, according to Yasmine.

With automotive, there is “phenomenal content growth” of electronic components because of proliferation of Advanced Driver Assistance Systems (ADAS) in vehicles and rising shipments of electronic vehicles and hybrids, which have more electronics than traditional vehicles.

Another reason why supply will remain tight is IoT is starting to take off as more companies want to connect their products to the Internet, requiring them to be designed with sensing and wireless capabilities.

“IoT is a tremendous opportunity for the industry,” said Yasmine.

“Our first quarter was up 46 per cent over Q1 last year,” said Mark Burr-Lonnon, senior vice president global service EMEA, & APAC at Mouser Electronics. “It was 10-15 per cent over what we expected.” Much of that growth was due to Mouser’s core business of selling components to engineers designing products, but some of the sales growth was due to buyers looking for shortage components.

While Mouser and other distributors undoubtedly welcome the extra business caused by tight supply, if the current shortages continue it could result in declining sales of other components in the future.

“Up until now everyone has been euphoric about the market,” said Burr-Lonnon. He said all the components that Mouser can get from manufacturers can easily be sold. However, supply constraints of multilayer ceramic capacitors (MLCCs), resistors and memory chips are severe.

At some point if an electronic systems manufacturer can’t buy resistors, capacitors and memory, the company won’t be able to manufacture its products, said Burr-Lonnon. If that happens there will be no need for them to buy other components.

Component manufacturers are aware of this and report that they are adding capacity, although some distributors say they are being cautious about how quickly they bring capacity online.

“We are not seeing a lot of manufacturers adding a whole a lot of capacity,” said Burr-Lonnon. “One manufacturer said their capacity was up 30 per cent this year and will go up another 16 per cent next year, but they’re not suddenly laying in huge amounts of capacity.” A lot of component manufacturers are adding capacity for parts and smaller packages such as 0201, he said. Shortages could continue for parts in larger packages.

Component manufacturers say they are being judicious about how much capacity they are adding. “We are adding capacity and so are our competitors and we are trying to do it in a responsible way,” said Dave Valletta, executive vice president worldwide sales at Vishay Intertechnology, based in Malvern, Pa. “None of us want to get stuck with overcapacity. It doesn’t do anyone any good.”

He said MOSFETs “are a real problem but we have additional capacity coming and that should be on line in the second half.” Resistor chips continue to be an issue, but supply is improving for them, said Valletta. “We are making meaningful increases in capacity.”

The biggest supply issue is with multilayer ceramic capacitors. Valletta said Vishay is a “niche player” with MLCC and supplies some MLCCs to the auto industry. However, it is considering adding more MLCC capacity to serve automotive customers and other segments.

The amount of capacity being added varies by product. “In some cases, we’re talking 10 per cent increases. With other products it’s 30 per cent,” said Valletta.

He noted that Vishay had a six-month backlog of orders.  Increases in capacity will start to ease supply conditions in the second half of the year, according to Valletta. However, some component manufacturers say supply will remain tight longer.

“Constrained supply will not ease in 2018 and will probably remain constrained in the first half of 2019, according to Jeffrey Thomson, vice president global supply chain sales for ON Semiconductor in Phoenix. He said supply could remain constrained for components used in the “automotive and industrial space” even longer. “I’m not sure it’s going to be truly back to what I would consider normal lead times of eight weeks over the next several years. There are a lot of new designs kicking in and a lot more content going into cars,” he said.

ON is adding capacity, but at a lesser rate than demand, said Thomson. He said ON focuses on industrial, IoT and automotive and those markets “are incredibly strong. It is phenomenal how much they are growing.”

Besides MOSFET, MLCCs and resistors, supply is also tight for connectors but supply conditions aren’t as acute as with other components. “We do have allocations from time to time, but we’re not seeing the type of allocations anywhere close to what’s happening with semiconductors,” said Brian Krause, vice president marketing and communications for Molex, based in Lisle, Ill. “We are not seeing double ordering and cancellations,” he said. Molex is adding capacity at its facilities in Mexico and China because it expects continued strong connector demand.

“In meeting with our distributors, no one is talking bloom and doom,” said Krauss. “No one is talking about this thing coming to an end. Everyone is saying that business continues to grow,” he said.

Krauss said the connector industry is growing about 4 per cent per year, although Molex’s growth rate is “more than 2X the market.”

Strong demand will continue.  “We feel that the global economy is continuing to go up and to the right and we don’t over the next year see any reason that we would take a step backwards,” he said.