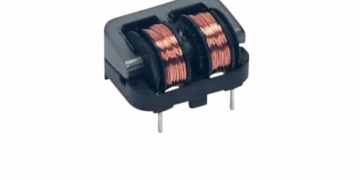 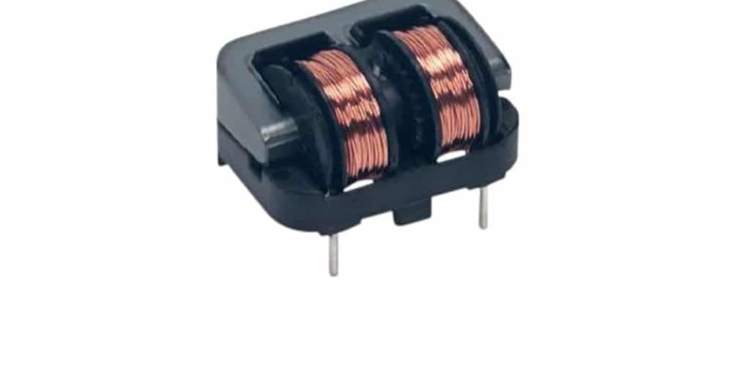 Important changes in the way electricity is generated and used—such as increasing reliance on energy from renewable sources, the change to efficient variable-speed drives in industrial and domestic appliances, and adoption of hybrid or battery-electric vehicles—are increasing demands for electronic inverters that can be controlled to provide ac power at a desired voltage and frequency.

Taking renewable energy as an example, utility companies’ strategies are moving toward distributed power generation, with micro generators feeding into the grid at multiple points in the network. There’s also interest in small non-grid-tied generators for deployment on consumer or farming and light commercial/industrial sites.

Such applications demand compact and low-cost electronic power conditioning. This would enable conversion of the harmonic-rich and unstable output of a wind turbine, or the changing dc output of an array of photovoltaic panels, first into high-voltage, capacitor-stabilized dc that’s then input to an inverter to generate a consistent ac waveform at a frequency suitable for feeding into the grid.

An inverter like the bridge inverter shown in Figure 1 commutates current through the load by turning on and off the upper and lower power switches in alternate legs in sequence. The power switches may be insulated gate bipolar transistors (IGBTs) or super-junction MOSFETs, or—in high-end applications such as premium electric vehicles or where ultimate energy efficiency is required—wide-bandgap devices such as silicon-carbide (SiC) MOSFETs. Each gate is controlled in sequence relative to all others using a pulse-width-modulated (PWM) signal. 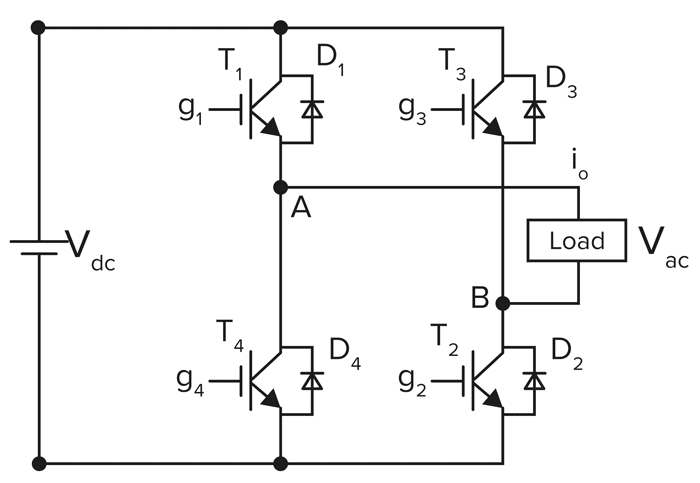 If the power switches are IGBTs, the frequency of the PWM signals applied to each gate is typically about 20 kHz. MOSFETs can operate at much higher frequencies up to several hundred kilohertz. In either case, rapid switching produces abrupt changes in voltage across the transistors, causing oscillations containing high-frequency noise at harmonics of the switching frequency.

In any IGBT-based inverter for a wind or solar generator, noise signals can exist at frequencies up to 1 MHz or more. These and other sources of noise such as dc-dc converter switching elsewhere in the system, coupled onto the ac output power lines, can impair the output power quality and cause interference. This can affect the system’s own control signals, such as analog feedback signals, as well as nearby equipment.

To prevent such distortion and interference, standards such as IEEE 1547 and UL 1741, which apply to inverters for distributed-power systems like wind or solar generators, impose limits on the harmonic content allowed in the inverter output. Radiated electromagnetic interference (EMI) is also subject to limits imposed by standards such as FCC Part 15 B.

Figure 2 shows the locations of filters for attenuating noise in a solar-energy power-conditioning system. The filter at the output of the inverter is designed to remove switching frequency transients. It contains a combination of X and Y capacitors, inductors, and chokes to remove common-mode and differential-mode noise at the main harmonics of the switching frequency. 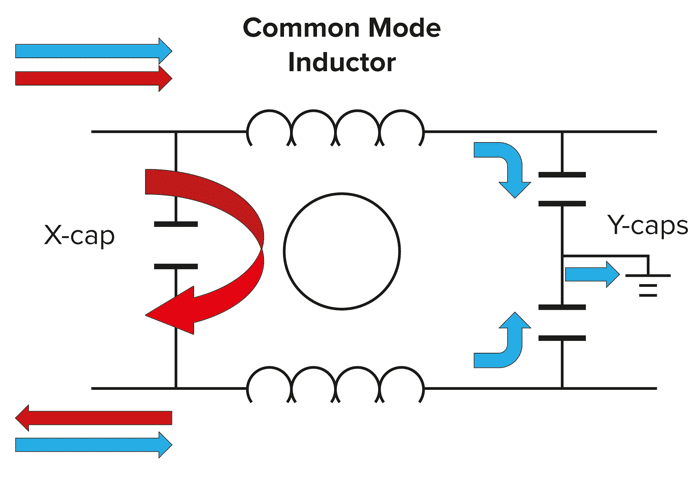 The common-mode choke coil as shown in Figure 3 is a four-terminal device that comprises two conducting wires wrapped in opposite directions around a single magnetic core. Conventionally, this core consists of ferrite material. Since magnetic flux flows inside the core, common-mode choke coils act as inductors that provide high impedance against common-mode (noise) currents while allowing wanted differential currents to pass.

As far as the common -mode choke is concerned, identical currents flowing in opposite directions through the choke windings will create equal and opposite magnetic fields that cancel each other out. Therefore, the choke presents minimal impedance to the current flowing into the load and back through the return path. Differential noise refers to distortions that cause differences between these two currents. The magnetic fields due to these different signals will not cancel out; instead, they will present high impedance that attenuates the distortion.

Growing reliance on renewable energy, electric vehicles, and diverse motor drives continues to push demand for inverters that are compact, lightweight, and affordable. Consequently, the industry is looking for ways to reduce the size, weight, and cost of typically bulky components like filtering capacitors and chokes.

Addressing this issues, proprietary ferrite core materials developed by KEMET help greatly reduce the size of standard chokes. In addition, they make it possible to create dual-mode chokes that combine common-mode and differential-mode filtering in the same package. The overall dimensions are similar to those of a comparable conventional common-mode choke. Figure 4illustrates the principle. 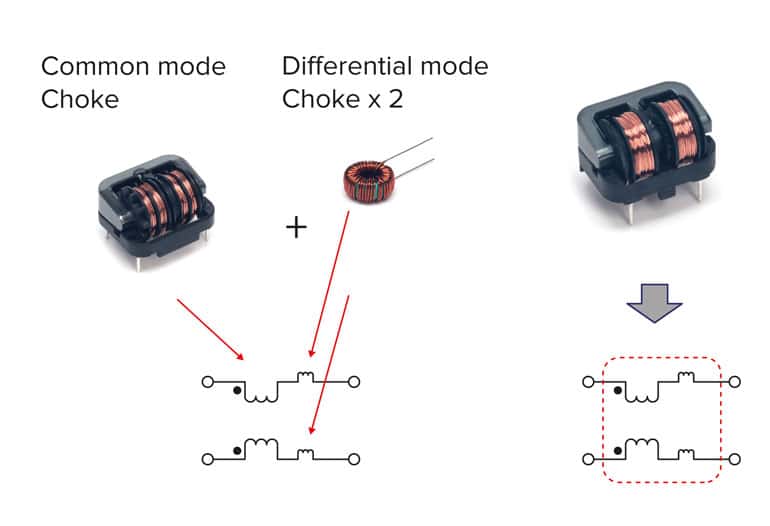 Figure 5 illustrates the high performance of the SSHB10 dual-mode chokes, presenting high impedance to both common-mode and differential-mode noise. The standard type, represented in this diagram by the SSHB10H-04320, is optimized for high-temperature performance. The SSHB10H-R04760 features a core material of increased permeability, which further boosts impedance to common-mode noise while maintaining identical differential-mode performance. Both chokes are rated for current up to 3 A. 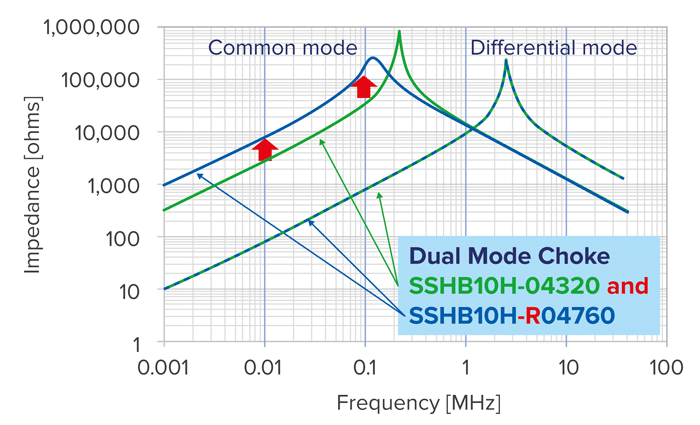