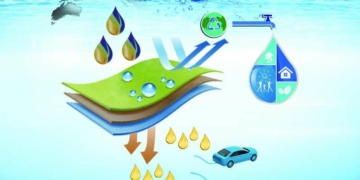 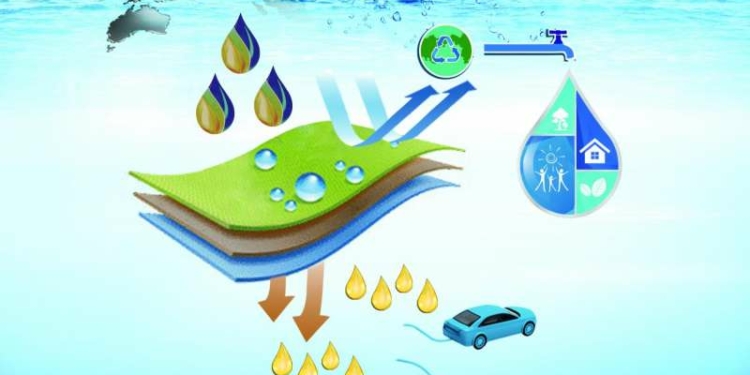 In this method, the pre-lithiation process was completed by a self-discharge mechanism. Electrons will pass through the contact point between the lithium metal and anode in the effect of potential difference. The process of ISC is simple, fast and controllable.

LICs are capable of storing approximately 5 times energy higher than conventional EDLCs. LICs were considered to be one of the best energy storage device, which is expected to have broad prospects in electric cars, solar energy, wind energy and other areas.

This paper can be found in Nano journal.