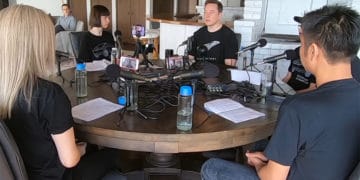 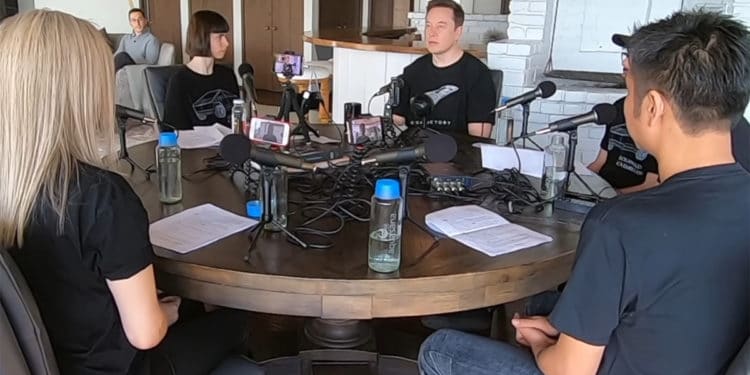 Elon Musk is known for many different things – however, not many people seem to know a lot about Elon as a person, what led to him putting everything on the line to build SpaceX & Tesla, and why he continues pushing for a better future. Elon is sharing his story in recent video published on You Tube.

In the Third row Tesla podcast Elon Musk comments Tesla’s acquisition of Maxwell, a supercapacitor manufacturer. Now CEO Elon Musk has confirmed that Tesla prime interest was battery dry electrode technology IP and they are not very interested in supercapacitors for its cars. He even said that the advancements in Li-ion battery technology have made supercapacitors unnecessary for electric vehicles.

A more detailed plan is going to be announced at Tesla’s ‘Battery and Powertrain day’, which Musk now says should happen in “a few months.”

The comments on supercapacitors are noted in the video timestamps:

In other parts of the video you can hear about the Tesla and Space X history and plans: