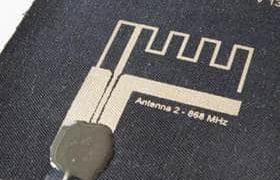 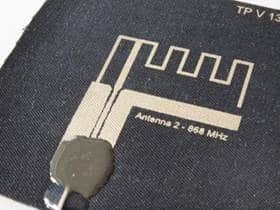 The developed smart firefighter protective suit performed well at the EMC test, washing resistance test, long-term stability and reliability testing. Very promising results were obtained in the field test in the flashover container in the firefighter testing centre. The suit was created as a universal system, which can be equipped with further functions.

The smart textile suit is a winner of the international pre-commercial benchmarking competition [email protected] in Belgium 2017 that confirmed leading performance of the UWB technology and solutions. 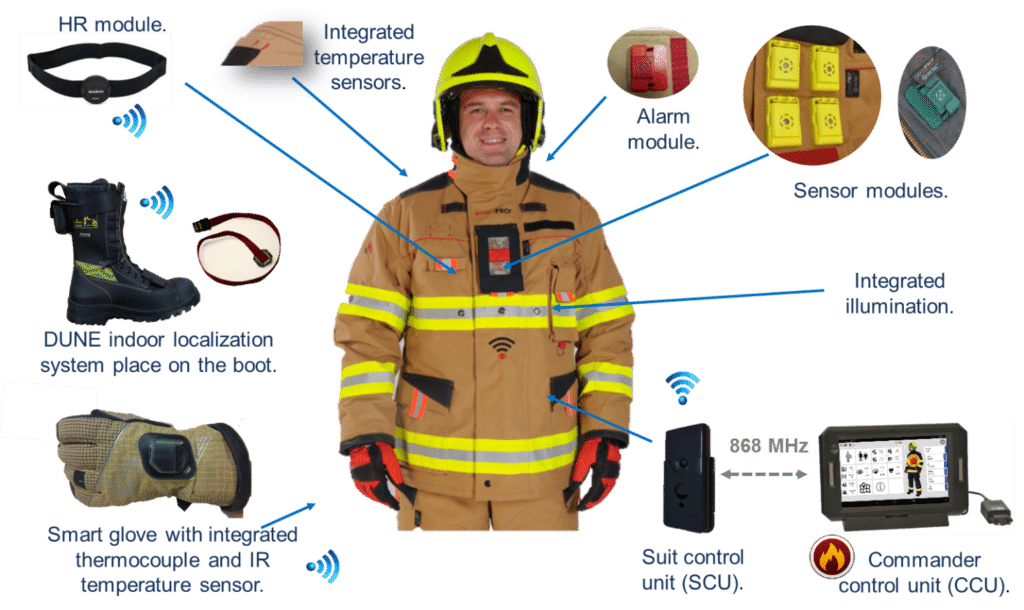 “The technical solution complexity of sensors and embroidered components that have been utilised on the firefighter smart suite are showing a high potential of the next generation smart textiles. It enables new range of applications of wearable electronics, including lifesaving functions in medical, space, special defence/anti-terrorist mission etc. The results of our development can be used for the realisation of functional printed or embroidered components and systems designed not only for smart textiles.” said smart textile researcher ass.prof. Tomas Blecha Ph.D. from UWB, Faculty of electrical engineering. 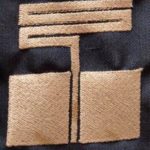 The basic electrical parameters of embroidered smart textiles, measurements, theoretical calculations and its comparison to the conventional passive components will be presented at the upcoming Passive Components Networking Days PCNS in Brno, the Czech Republic 12-15th September 2017, see details here.