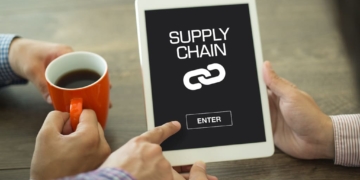 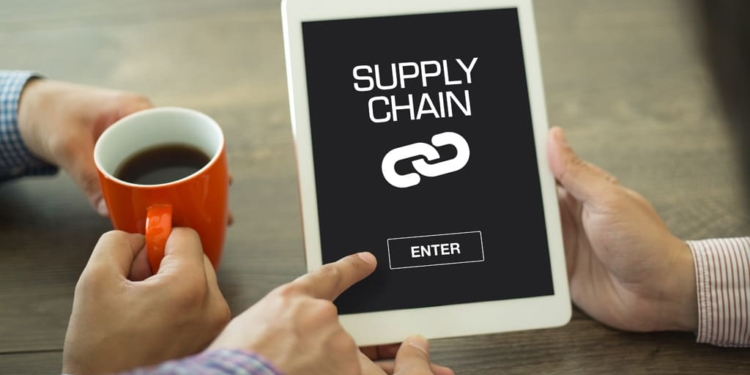 Taiwan EMS firms, especially smaller ones, are seeing their profitability increasingly eroded as their downstream customers are reluctant to absorb increases in production cost driven up by the ever-rising quotes for passive components long in supply shortages, according to industry sources.

The sources said ever-higher prices for MLCC and resistor chips have enabled suppliers including Yageo, Walsin Technology, Holy Stone, Chilisin Electronics and Prosperity Dielectrics to rake in handsome revenues and profits, with Yageo, for instance, posting a whopping annual increase of 99% in April revenues. Some makers have reportedly moved to negotiate with clients on price hikes, instead of announcing fixed increases, with the prices for certain specs even shooting up by 70%.

Usually, medium to large-size EMS firms need not worry about material supply disruptions, as they have signed supply contracts with upstream suppliers while also having developed multiple supply sources from Japan, China and Taiwan.

But small EMS firms have reportedly failed to get shipments of MLCC and resistor chips from suppliers since the end of Lunar New Year holidays in mid-February 2018, forcing them to purchase the components from spot markets at extremely high prices, so as to avoid production and shipment disruptions.

Industry sources said that although passive components account for only 1-2% of the BOM (bill of materials) at EMS firms, the ever-rising quotes for the components are chipping away almost all of their profits.

Some EMS makers will be forced to suspend rolling out products carrying low gross margins, lest they should suffer losses. But if downstream customers are willing to accept higher contract production quotes, they will soon reschedule production. In contrast, production of niche-type products with high gross margins are usually unlikely to be affected by increased quotes for passive components, the sources indicated.