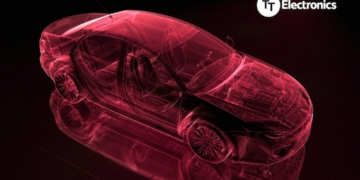 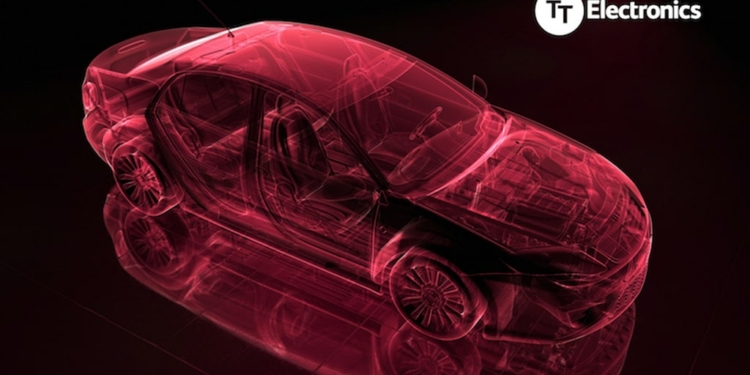 It’s hard not to feel some empathy for basic passive components. Why so? While active devices such as processors, power-management ICs, discrete power devices, and RF components get lots of designer (and media) consideration, those humble resistors, capacitors, and magnetics often get far less in comparison. They’re expected to do one thing, do it well, and do it under difficult circumstances, while “stepping aside” to let those active devices shine through.

But system reliability requires that all the many individual components work “to spec” across the entire operating spectrum of temperature, vibration, and even contaminants. For this reason, engineering and fabricating a reliable passive device which meets the arduous and stringent automotive-segment mandates is more involved than just paying modest attention to electrical and mechanical details, although those are very necessary steps.

For designers, there’s much more to selecting an automotive passive component than checking that it is “qualified.” It’s also a matter of asking “qualified for what?” There is no single minimum auto standard; instead, the industry has defined levels of ruggedness for the various settings within the vehicle. After all, the underhood stress situation is far different than the in-cabin environment.

Qualification for automotive passives begins with the industry’s AEC-Q200 standard (note that the associated Q100 standard deals with ICs, while Q101 is for discrete semiconductors). There are five overall grades, with four them spanning vehicle use from the relatively benign passenger compartment to the more hostile underhood environment.

Although operating temperature range is a critical ruggedness parameter called out by AEC-Q200, it is not the only one. Among the many others defined are temperature cycling, thermal stress, dimensional stability, terminal strength, solvent resistance, shock and vibration, solderability, flammability, and ESD – all requirements that need to be attained while still meeting the basic electrical-performance specifications. In short, it’s not easy to get that “sticker” which proclaims “qualified to AEC-Q200, Grade level x.”

As a result, designers have two issues to manage.

First, they must be careful not to “overspecify” the passives on their BOM (Bill of Materials) – there’s a monetary and even sourcing availability cost involved with spec’ing Grade 1 (underhood) when Grade 3 will do. There’s also the opposite concern of making sure that the supply chain (purchasing, inventory, production) does not substitute a lower-performance grade for the one specified, whether due to human error, availability, or a misguided attempt to save some money.

When that sort of passive-component downgrade happens, there are multiple possible consequences, all unpleasant: unexpected field failures, finger-pointing (many times misguided and premature) often starting with the design team as to what went wrong and whose fault it was, the need for various forensic teams to do serious, time-intensive “detective” work, with report writing, and an action plan; perhaps even recalls and lawsuits (yes, these things happen…).

So the lesson is clear: be diligent in understanding the various levels and specifics of passive-components and their qualification, choose the right one, work closely with your vendors, and be sure it is actually used where and how it is intended by the design and qualification teams.