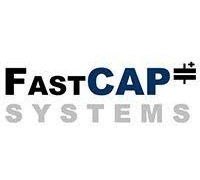 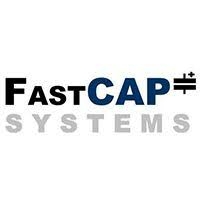 FastCAP Aerospace Technologies will also be based out of Boston. FastCAP is known for its ultracapacitor technology, which makes it possible for batteries to have extremely long lifespans. The batteries are used specifically in oil, gas and geothermal drilling, but it’s also working on using the technology in consumer vehicles and aeronautics — both for commercial and military use.

Until now, the company has focused its technology on the oil, gas and geothermal drilling industries.

FastCAP currently has 60 employees total in Boston and Calgary, Alberta. Early next year, the company will add an office in either Oklahoma City or Denver, according to Jamie Beard, FastCAP’s director of operations.

FastCAP was founded in 2008 by MIT researchers Riccardo Signorelli and John Cooley to develop capacitors for energy storage. The company has previously focused on developing its ultracapacitors for the electric vehicle and smart-grid markets. The company moved into the Seaport District, also known as the Innovation District, in 2010.

FastCAP has been backed by a 2009 DOE ARPA-E award, funding through the Chesonis Family Foundation, angel investors and the Massachusetts Clean Energy Center.