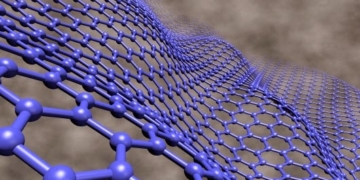 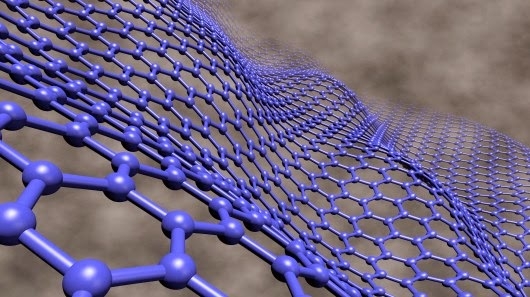 Kolkata: Nanoparticles derived from low-grade coal from northeast India can be used to make supercapacitors — devices that can store tremendous amount of energy, say Indian researchers. This will also help reduce imports leading to further economic development, they aver.

To utilise the reserves of low-grade coals which can’t be harnessed directly in power plants, a team of scientists led by Binoy K. Saikia from the Council of Scientific and Industrial Research-North East Institute of Science & Technology (CSIR-NEIST), Jorhat, Assam, developed a process for converting the coal feedstock into carbon nanosheets.

“These nanosheets were utilised as supercapacitor electrode materials, which is a high-performance energy storage device. Our process is low-cost, easy and has eco-friendly aspects,” Saikia told IANS.

Supercapacitators are some of the best devices for delivering a quick surge of power and are noted for excellent abilities to store and discharge energy.

Northeast India has vast reserves of low-grade coal that are typically different and cheap as compared to coal from other part of the country.

“Because of its high sulphur content, this coal cannot be directly utilised in power plants. It needs beneficiation and value addition,” said Saikia, of CSIR-NEIST’s Polymer Petroleum and Coal Chemistry Group, Materials Science and Technology Division.

“We have been working on value addition of low-grade northeast Indian coal into high-value materials like humic acid (soil conditioner), carbon nanomaterials, nano-composite and the like.”

He said the idea is to reduce dependency on imports.

“The world market for supercapacitors has been growing rapidly and India has been importing this energy device. If the abundantly available low-grade coal could be a source of supercapacitor electrode materials, there will be import substitution leading to economic development of India,” he said.

The total addressable market for supercapacitors in India is 1.3 billion units by 2020. In defence applications, the market size is projected to be between Rs 20 crore to Rs 50 crore over the next four years.

Significant yield of supercapacitor electrode materials can be obtained from coal to make a device of more than 125 Farad/gram capacity, said Saikia.

“The energy storage capacity of the supercapacitor (driven by the low-grade coal nanosheet) is one lakh times higher than the capacitor used in any domestic electronics such as ceiling fan, motors etc.”

The research is part of a study published in the journal Microporous and Mesoporous Materials in June. Tonkeswar Das, Himani Chauhan, Sasanka Deka, Shanky Chaudhary and Ratan Boruah are the co-authors.