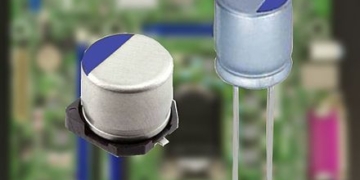 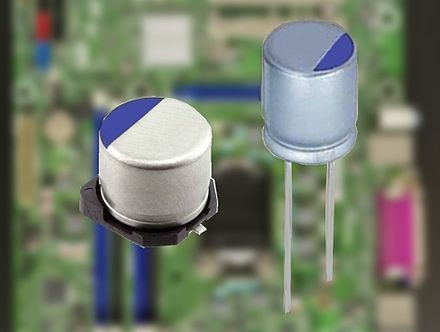 First Individual to Plead Guilty in Ongoing Investigation. Matsuo Electric Co. Limited and one of its executives, Satoshi Okubo, have agreed to plead guilty for their roles in a conspiracy to fix prices and rig bids for electrolytic capacitors sold to customers in the United States and elsewhere, the Department of Justice announced today.

In addition to pleading guilty, Matsuo has agreed to pay a criminal fine and Okubo has agreed to serve a prison term of one year and a day.  Both have agreed to cooperate with the Antitrust Division’s ongoing investigation.  The plea agreements are subject to court approval.

“The simultaneous acceptance of responsibility by a company and the executive who supervised its involvement in the cartel demonstrates in a concrete way their future commitment to lawful conduct and an improved business culture,” said Acting Assistant Attorney General Brent Snyder of the Justice Department’s Antitrust Division.  “The division continues to investigate this industry and will take the steps necessary to ensure that the executives involved in the conspiracy are held accountable, and that the companies that participated undertake changes to instill a culture of compliance and remediation.”