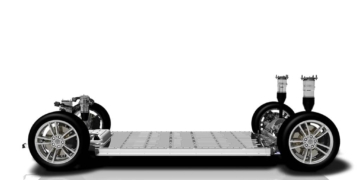 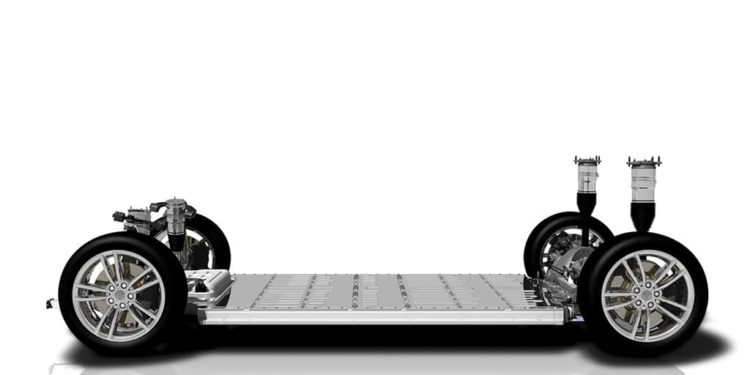 Tesla’s acquisition of Maxwell Technologies could be a game-changer in the EV and energy storage industry. The reported all-stock, US$218-million deal is expected to be finalized in Q2, 2019. Maxwell Technologies is a pioneer in the design and manufacture of the high-power-density ultra-capacitors. It has a lot of opportunities in the transportation, industrial and consumer markets. Core megatrends driving Maxwell’s values include integration of renewable energy into the grid, electrification of ICE and accelerating EV growth, which fits like a glove into Tesla’s energy strategy, according to Frost & Sullivan.

Tesla Model 3 currently has an energy density at the cell level of 210 Wh/kg and at the battery pack level of 275 Wh/liter. Maxwell claims that its patented dry-cell electrode can produce energy density of over 300 Wh/kg, a 42.8% increase. The planned energy density of over 500 Wh/kg would be a 138% increase over Tesla’s current batteries. Such a boost in the energy density will be a breakthrough in the EV industry as it can propel Tesla cars from the current range of 220 miles to around 375 miles. The result of applying Maxwell’s dry-cell technology would be a simplified manufacturing process that can lead to 10-20% cost reduction with better battery life (up to 2x).

Frost & Sullivan feels that the acquisition offers the following benefits to Tesla:

So what impact will this acquisition have on Tesla’s partnership with Panasonic?

There are clear signs that Tesla is looking to diversify in terms of battery suppliers to reduce its dependency on Panasonic. In addition to acquiring Maxwell, the company is already in talks with several Chinese battery manufacturers for local battery sourcing to cater to vehicles manufactured at Gigafactory 3. Meanwhile, Panasonic has inked a deal with Toyota for the manufacture of rectangular prismatic batteries that it aims to sell to other OEMs such as Honda. Frost & Sullivan feels that while the Tesla move is a temporary blow for Panasonic, the exclusive partnership for the Gigafactory at the Nevada plant is expected to keep Panasonic in play.

Frost & Sullivan believes that the acquisition will be a boost for Tesla as it is buying a company whose goals align with its vision. Tesla is also acquiring Maxwell’s experienced technical and manufacturing team, which is capable of making important advancements in the EV and storage industry. Given that Elon Musk already has a background in ultra-capacitors, Tesla is likely to commercialize the dry electrode manufacturing technology sooner than expected. This will have potential synergies for the company, further cementing its position in the lucrative EV business.