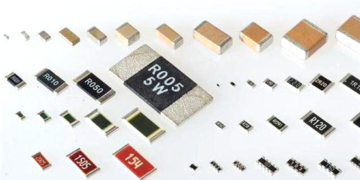 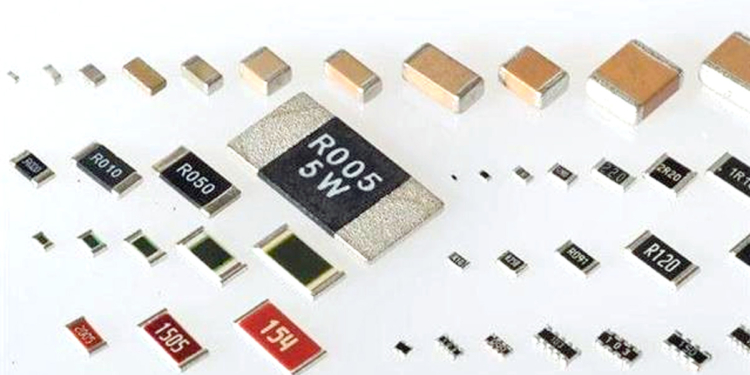 Prosperity Dielectrics Company (PDC), which supplies ceramic powder materials to MLCC makers and also produces specialty MLCC, inductors and chip resistors, has enjoyed a drastic surge in orders for 5G base stations with order visibility clear for 3-4 months, according to the company.

Hung stressed PDC has seen orders received so far this year for 5G base station applications shoot up over 200% on year, and its shipment prospects for automotive applications will be even better than the first half of the year, allowing the company to expect a strong second-half 2021.

In terms of automotive applications, PDC mainly focuses on the new energy vehicle segment, offering large-size and high-voltage MLCC and resistor solutions for on-board chargers, DC-DC converters and battery management systems. And the revenue ratio for automotive applications is expected to rise significantly from the current level of 3-4%, the company said.

PDC is set to expand its overall production capacity by 15-20% by the end of the year, with part of new capacity already available starting the second quarter, the company continued.

The company has delivered sample powder materials for LTCC (low temperature co-fired ceramic) devices to clients for validation, and expects to complete the process in late 2021 or early 2022 before starting shipments to customers.