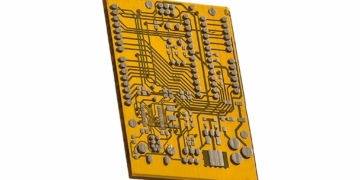 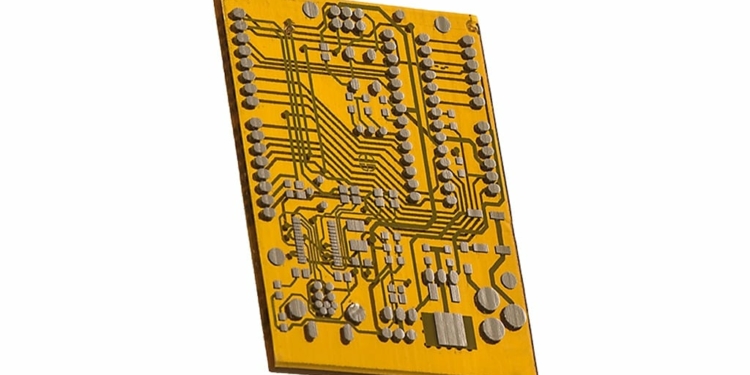 Nano Dimension, the Israel 3D printing specialist, has successfully 3D printed electrical circuits, in which it embedded electrical components, through placement, as an integral part of the printing process.  The company’s 3D printer – the DragonFly 2020 – enables 3D printing of PCBs with conductive ink and dielectric ink.

Today, the company announced a successful proof of concept of PCBs inkjet printing, in which electrical components were placed during the printing process.  The method presents several advantages:

This  capability is expected to become supported in future versions of Nano Dimension’s 3D printers.

The company has filed a patent application with the U.S. Patent and Trademark Office for this  development, which the company believes is significant for a wide range of industry sectors.