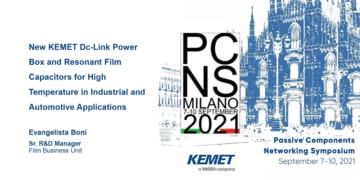 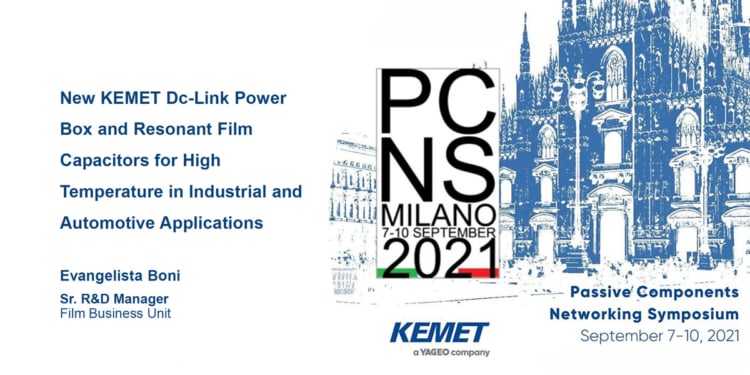 The new series have been developed to overachieve the Customers’ requirements anticipating the future market needs with a very high focus on the temperature performances. Only few years ago, it was considered not possible and safe to have series in Polypropylene dielectric film working continuously at 125°C. It’s well known the decreasing of the IR and the exponential increasing of the shrinkage of such film at temperature above 105°C. During these years KEMET Advanced R&D Department worked deeply on the root causes analysis for the failures observed during test performed at high temperature. This activity allowed to determine the real weight of each cause related to process and materials and therefore working in an effective way for the improvement of the new series.

With such new series KEMET has merged the requirement to increase the working temperature with general new trend as:

Moreover, the launching of the new C4AK products made with the new HTDF (High Temperature Dielectric Film) represents a first step of new generation of series able to work in the new advanced applications.