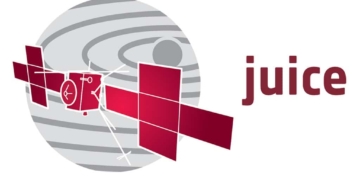 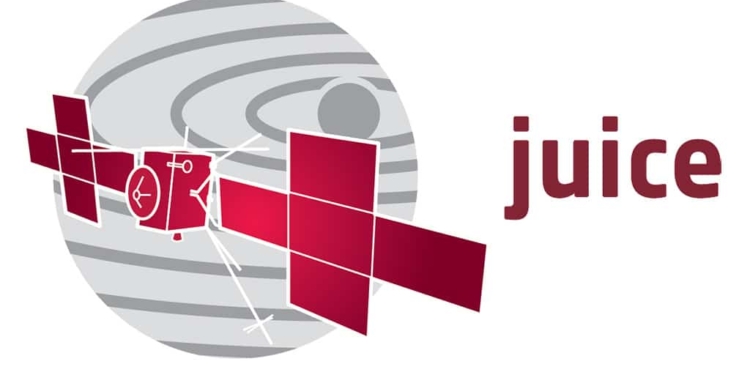 ROCHESTER, NY, UNITED STATES, January 8, 2019 /EINPresswire.com/ — To further the exploration of the gaseous planet Jupiter, the European Space Agency (ESA) is currently constructing the Jupiter Icy Moons Explorer (JUICE) spacecraft. In designing the spacecraft, ESA has selected 11 state-of-the-art instruments from science and engineering teams from all over Europe, the United States and Japan—including Ohmcraft, a leader in thick-film, high-voltage, high-precision resistor design and manufacturing.

Scheduled to launch in June 2022, JUICE will travel for more than seven years to reach Jupiter, then will spend at least three years making detailed observations of the planet and three of its largest moons—Ganymede, Callisto, and Europa. The spacecraft’s UV Imaging Spectograph (UVS) instrument will utilize six custom high voltage resistors from Ohmcraft. The UVS will examine the atmosphere, magnetosphere, satellites, and rings surrounding Jupiter’s moons. The instrument operates in the wavelength range of 55-210 nanometers with a spectral resolution of <0.6 nanometers. It will reach a resolution of 0.5 kilometers (0.3 miles) observing Ganymede, and up to 250 kilometers (155.3 miles) observing Jupiter.

To ensure the resistors’ performance over more than a decade in the extreme conditions in space, Ohmcraft performed extensive testing on the resistors to meet the specific requirements of NASA’s space flight specification EEE-INST-002.

“In a spacecraft application, reliability is critical, and their needs are unique,” said Eric Van Wormer, Vice President of the Ohmcraft division of Micropen Technologies. “We worked directly with the Southwest Research Institute to develop custom precision resistors for JUICE. We look forward to seeing the results of the mission.”

JUICE is not the first spacecraft aimed at Jupiter. In February 2018, NASA completed its nearly seven-year Juno mission, which collected data and images to help scientists understand Jupiter’s atmosphere, origin, and evolution. Juno also relied on surface-mount and leaded resistors from Ohmcraft, which were essential to the spacecraft’s sampling devices.