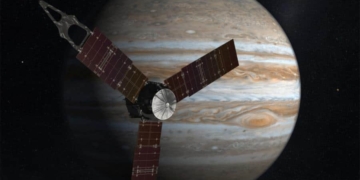 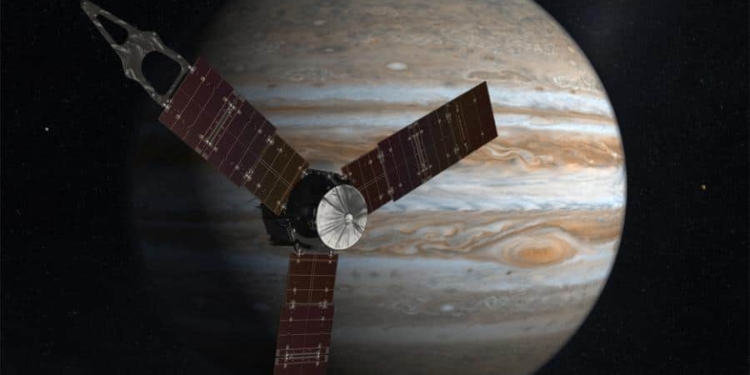 ROCHESTER, NY, UNITED STATES, December 15, 2017 /EINPresswire.com/ — More than six years ago, NASA launched its Juno spacecraft to explore Jupiter. After a five-year, 2.8-billion-kilometer journey to reach Jupiter, Juno has spent the last 18 months orbiting the planet, collecting data and images to help scientists understand its atmosphere, origin, and evolution. Two of the spacecraft’s devices—JEDI and JADE—take samples of electric fields, plasma waves and particles around Jupiter to determine how the magnetic field is connected to the atmosphere*. These instruments rely on precision resistors from Ohmcraft to function.

According to NASA, Juno and its various electronic devices are exposed to extreme amounts of radiation around Jupiter, which can cause significant amounts of damage. In planning Juno’s mission, NASA required extremely reliable and durable high voltage resistors for this application. Ohmcraft worked closely with NASA to develop resistors that would meet these needs.

“We put the surface-mount and leaded resistors utilized on Juno through extensive testing to ensure they met the requirements of NASA’s space/flight specifications,” said Eric Van Wormer, Vice President of the Ohmcraft division of Micropen Technologies. “Obviously, reliability is critical, because once Juno was launched into space, there is no coming back. The resistors—and everything else—needed to perform flawlessly, and withstand nearly seven years of work and extreme conditions. The mission has been successful.”