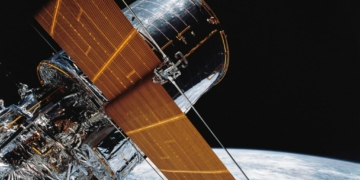 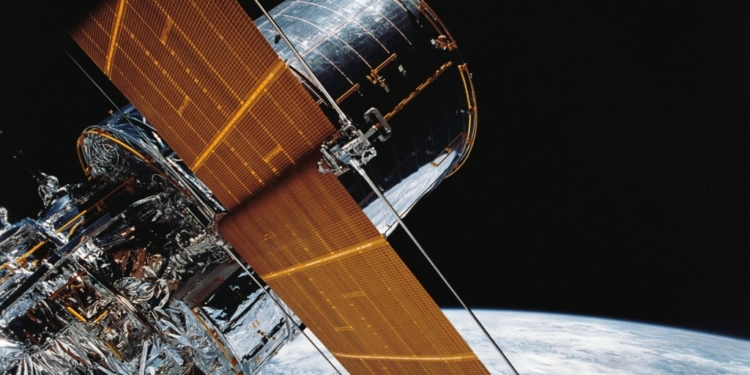 Ohmcraft’s high-voltage precision resistors are vital to the telescope’s operation.

ROCHESTER, NY, UNITED STATES, June 26, 2018 /EINPresswire.com/ — For more than 28 years, NASA’s Space Hubble Telescope has been capturing spectacular images of the universe and sending them back to Earth. After nine years in space, a critical repair mission was launched in 1999 to replace part of the telescope’s computer system. The upgraded computer is up to 20 times faster than its predecessor, and its power supply contains 37 of Ohmcraft’s high-voltage precision resistors—which, to this day, remain vital to the telescope’s operation.

NASA has repeatedly turned to Ohmcraft’s reliable, custom resistors for missions including the Juno Spacecraft, and Curiosity, its rover on Mars. Ohmcraft’s premium resistors are chosen for their high endurance, reliability, and stability, which are all critical components in space applications.

“As required by NASA, the resistors used in this mission underwent vigorous testing to ensure their long-term performance in the harsh environment of space,” said Eric Van Wormer, Vice President of the Ohmcraft division of Micropen Technologies. “We have now worked on several different aerospace projects for NASA, and we are proud to have played a role in these incredible scientific journeys.”

Since its launch in 1990, the Hubble Telescope has recorded more than 1.3 million observations from space. Its images have helped further scientists’ understanding of phenomena such as stars, black holes, and previously unexplored planets. The telescope is also credited with the discovery of four of Pluto’s five moons.