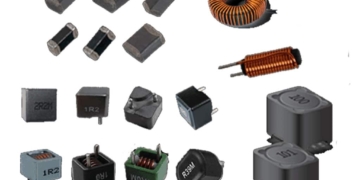 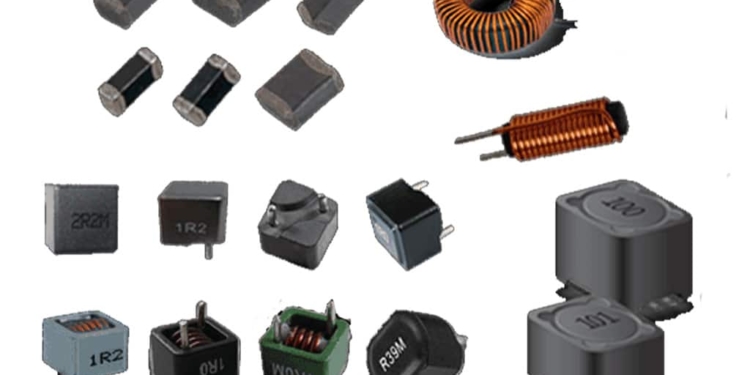 The nation’s Taiwan exports of passive components — including resistors, capacitors and inductors — grew by a double-digit percentage for the second straight year last year to reach US$2.58 billion, the highest since 2003, the Taiwan Ministry of Economic Affairs said on Friday last week.

Overseas sales of Taiwan’s passive components were still lower than those from Japan, which rose 11 percent year-on-year to US$7.02 billion last year, but were higher than South Korea’s US$1.87 billion, which grew 25.9 percent from a year earlier, the ministry said.

“Japan remains the world’s top exporter of passive components, as it has the upper hand when it comes to the supply of raw materials and equipment needed to produce such electronic components,” the ministry said in a statement on its Web site.

In the past few years, leading Japanese manufacturers have continued to develop advanced technologies and shifted their focus to high-end products, it said.

Passive components are the basic building blocks of electronic circuits. They are used in a wide range of electronic devices, such as computers, mobile phones, servers, automotive electronics, and communications and networking products.

Due to the global economic slowdown in 2012, which negatively affected end-market demand and caused a supply-demand imbalance, Taiwan’s exports of passive components contracted by 5.7 percent annually that year and registered four consecutive years of negative growth through 2015.

However, growing demand for passive components as mobile devices became increasingly sophisticated and a wider adoption of semiconductors in automotive electronics resulted in Taiwanese exports recording an annual increase of 29.7 percent in 2016.

The export growth showed no sign of a slowdown in the first five months of this year, with outbound shipments expanding 27.2 percent from the same period last year, it said.

China, including Hong Kong, continued to be the largest destination for Taiwanese exports, accounting for 79.2 percent of overall outbound shipments, while exports to the US accounted for 4.3 percent and shipments to Germany made up 3.3 percent, it said.

In China, Japanese imports held the largest market share of 41.1 percent last year, followed by Taiwanese goods at 11.9 percent and imports from the Philippines at 8.2 percent, the ministry said.