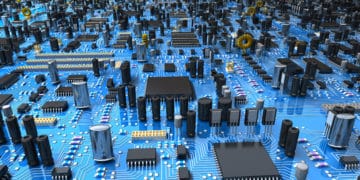 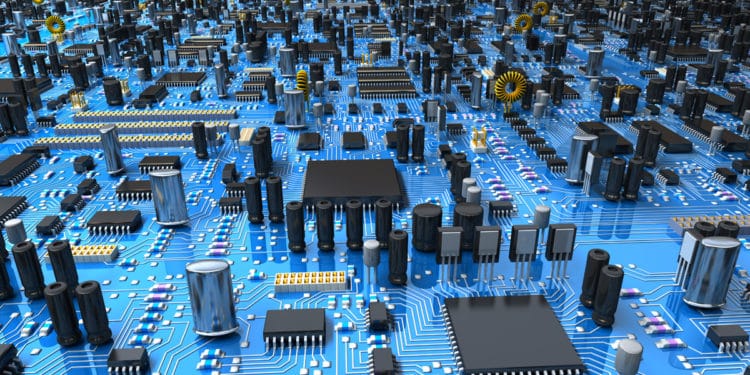 Major Taiwan passive-component makers yesterday reported that revenue continued to expand last month on an annual basis due to steady demand, but said they remain cautious as the COVID-19 pandemic has not eased worldwide.

Cumulative revenue in the first five months of the year was NT$41.96 billion, a 121.5 percent increase from the same period last year, the company said in a regulatory filing.

“Despite fewer working days in China due to holidays, revenue last month continued to grow and set a new monthly record for the company,” Yageo said in the filing.

The company attributed the increase to higher sales in Europe and the US, a gradual improvement in factory utilization in the “greater China” region, steady demand from customers and continuous optimization of its product mix.

Although the company’s overall operation is stable and the end market demand appears solid, Yageo said it would stay vigilant, as the COVID-19 pandemic has not eased worldwide and trade frictions between major economies create uncertainty.

“Last month’s consolidated revenue was lower than the previous month, mainly due to reduced working days because of the Workers’ Day holiday in China,” Chilisin said in a statement, adding that it remains cautiously optimistic given steady demand for inductor components amid a work-from-home economy.

Smaller MLCC supplier Holy Stone Enterprise Co (禾伸堂) posted revenue of NT$1.54 billion for last month, up 8.74 percent from the previous month and 25.73 percent higher than a year ago.

In the first five months, cumulative revenue was NT$7.36 billion, up 29.78 percent from a year earlier, it said in a statement yesterday.

On June 4, Taiyo Yuden announced that its Malaysian factory will be temporarily closed until June 14.

Taiyo Yuden stated in the announcement that its Malaysian subsidiary TAIYO YUDEN (SARAWAK) SDN. BHD. is currently closed from May 29th to June 4th due to the Gawai Dayak holidays and factory maintenance. However, due to the confirmation of our employees infection of COVID-19, they have decided to postpone the shut down of the factory until June 14th to ensure the safety of employees.

Taiyo Yuden emphasized that they will continue to work with health authorities and other related parties to prevent the spread of infection and also minimize the impact to their business partners.