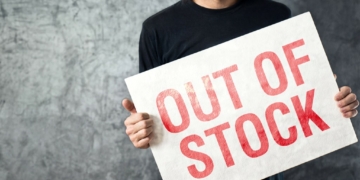 Passive component shortages about to ease according to Taiwan-based companies

Passive component shortages about to ease according to Taiwan-based companies 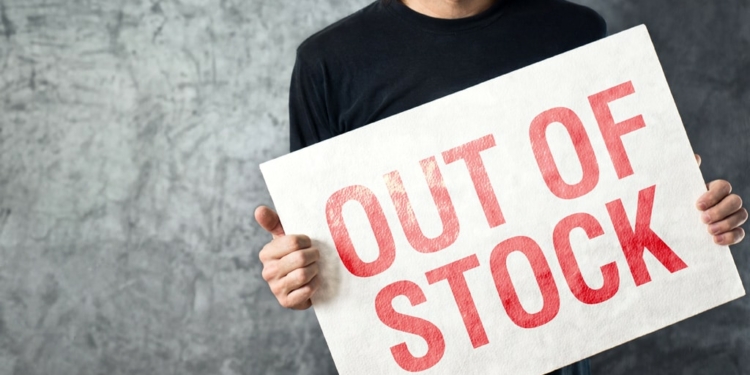 Out of Stock sign in hands of storage employee, shortage in supply chain

As the PC and handset industries enter the slow season, the tight supply of passive components from Taiwan-based companies is expected to ease later in the first quarter of 2018, according to industry sources.

Taiwan-based passive component suppliers have started to see customer orders slow down as a result of seasonality. End-device markets particularly the mobile phone sector will likely experience a 30% decline in shipments during the first quarter of 2018, said the sources.

Most Taiwan-based passive component suppliers saw their revenues and profits improve substantially during 2017, when tight supplies resulted in rising product ASPs, the sources indicated. Nevertheless, with their target handset market starting to decelerate, expanding their offerings to include niche-market products will have to be considered, the sources said.

Specializing in commodity devices for mass-market applications, Taiwan-based passive component companies are looking to tap into niche areas such as the automotive sector, the sources said. However, their developments in the niche areas has still been slow.

Acknowledging deceleration in the smartphone market and uncertainty in PC replacement demand, Taiwan-based passive component companies remain cautious about expanding their production capacities, according to the sources. Plans for expansions are mainly for niche-market products.

Yageo has moved to improve its product mix by raising high-margin offerings as a proportion of company revenues. The supplier of MLCCs and chip resistors has also stepped up efforts to expand production capacity of its high-ASP products targeted at automotive, industrial and high-end smartphone applications, according to industry observers.

Walsin is also striving to boost the revenue ratio of its niche-type MLCCs for better profitability, the observers noted. Both Walsin and Yageo rival Murata, Semco, Taiyo Yuden and TDK in the MLCC field.

Yageo has plans to expand production capacity of its MLCC and chip resistor product lines to 45 billion and 105 billion units, respectively, a month in 2018, the observers said. The additional capacity is expected to come online in the third quarter.

Walsin said previously its existing MLCC production lines had all been running at full capacity. Walsin has taken over a factory from packaging and testing company Walton Advanced Engineering for capacity expansion.