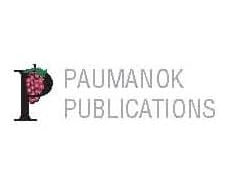 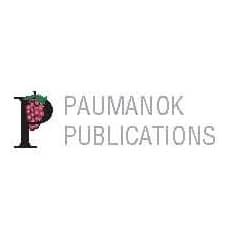 27th March 2017. Tantalum capacitor lead times continued to stretch in March on a month-to-month basis as vendors and materials suppliers come up with a “perfect storm” of reasons for the sudden shortage of molded chips.

reasons for the sudden shortage of molded chips:
1) An increase in defense and aerospace spending for tantalum capacitors set off an exuberant buying scenario in the private sector.

3) Key suppliers of Ta205 powder and wire noted that there were no price increases or shortages of materials. HOWEVER-

4) A fire at the Mibra Tantalum Mine in Brazil caused a stoppage of shipments of tantalite ore from the mine to their largest off take customer- Global Advanced Metals. Today, March 26th, AMG, the parent company of Mibra, has noted that GAM has discontinued their existing contracts for tantalum from the mine under the auspices that the mine has failed to replace the broken gravitational separator in an acceptable period of time.

5) The weakening of the dollar to the yen, a trend which should continue with higher interest rates going forward in FY 2018 in the United States, has created an increase in the cost structure of components (and verticals) that have their base of operation in the West (Server Computers and Automobiles and ironically Tantalum Capacitors).

The shortage of supply for tantalum capacitors is based largely on a panic buying situation brought about by specific events happening at the same time- a perfect storm of details- that included a shift in currency valuation; price increases for manganese cathode products; increase in defense spending for aerospace and a perceived supply chain disruption. The outlook will be for a pullback in demand, once all the shelves are stocked and the panic turns to exuberance to normal patterns, expect the market pendulum to swing the other way.