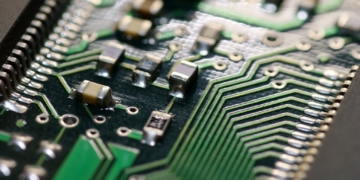 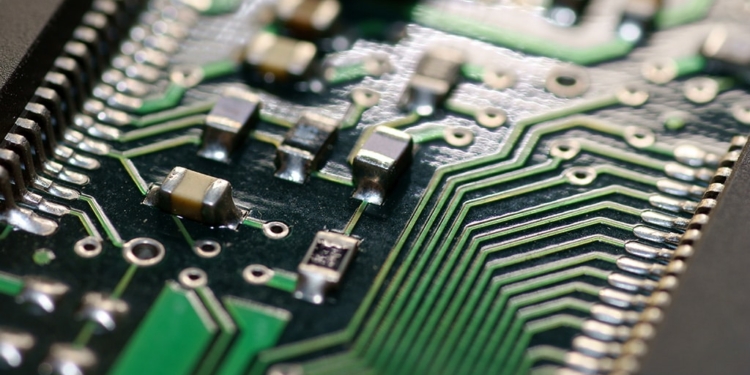 The ripples start at the very front of the process when the engineering and design team make their first choices about the performance characteristics for their project, then select components to fit their performance windows.

As the project proceeds, the team makes hundreds and even thousands of little choices about which capacitor, resistor, packages, etc. In a traditional design flow, the project team tends to use the parts they already know and for which they probably already have footprints—the parts may be a little long in the tooth, but they are well-known quantities with a solid supply chain.

Except these are not traditional times. It doesn’t work the same way now; the market is much more turbulent. The PCB supply chain has changed.

“The parts that are in the greatest demand are what we call popcorn parts—the really low-cost penny parts. Since the dot-com crash in 2000, the prices have been depressed to the point that they’re a very low margin for the manufacturers, making their average selling price not profitable,” states Stephanie Martin, senior VP of supply chain at Vexos, a low- to  mid-volume electronics manufacturing and custom material solutions provider. “None of the main manufacturers that I’ve talked to are expanding in the larger case sizes.” She continues, “They’re expanding in the 0201 and the 1005 case sizes, but not expanding in the 0402 and above.”

This starts causing problems for those triedand-true parts chosen in the design phase. Martin notes, “That’s where most of the industrial sector is still located—in the larger case sizes. I think the only real relief that’s going to come for those part sizes is when the OEMs decide to do a redesign into the smaller sizes.”

Dave Doherty, COO at Digi-Key, shares this, “If you look across industrial, medical, telecommunications, military, aerospace, and automotive, we’re in a very robust part of the cycle where more electronics being put into more applications. However, I would say what’s putting the strain on the infrastructure as much as anything is automotive.”

In John Watson’s recent article for the January 2019 issue of SMT007 Magazine titled “The Electronic Component Shortage Crisis: A Veteran Engineer’s Perspective,” he does the math for us. “It is estimated that approximately 1.5 billion smartphones will be manufactured in the upcoming year, and each flagship model contains roughly 1,000 capacitors. The current estimate is that there is a worldwide production capacity of three trillion MLCC capacitors. By those numbers, nearly 50% of the MLCC capacitors produced are already designated and used strictly in the mobile cellphone sector.”

Watson continues, “A standard combustion engine car requires somewhere between 2,000–3,000 capacitors. An electric vehicle has up to 22,000 capacitors required in a single car. Furthermore, the higher temperatures inside the control circuits of electric vehicles  mean that traditional plastic film capacitors are no longer suitable, so ceramic MLCCs are increasingly being used.”

These two market trends alone start to put the situation into perspective. Martin characterizes it this way, “Typically, the market follows some new must-have device—whether it was a pager, cellphone, or laptop computer—but this market cycle is very different. This one is not any single device; this market segment is really what we’re calling the electrification of everything. There’s a huge change going on. All of the devices, the internet of things, and smart devices in general, as well as automotive content and cellphones are hitting us at the same time.”

“There is a huge technology shift that’s happening right now,” notes Dave Doherty. “We’re at the beginning stages, and I think it’s going to accelerate. The industry is going smaller. Designers need to look at using the smallest size parts that they possibly can. Designers tend to use the parts that they’re comfortable with. It is not unusual when we see a brand-new design that it has obsolete components.”