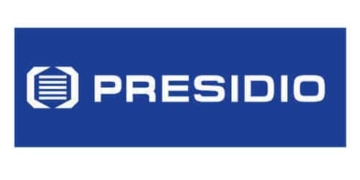 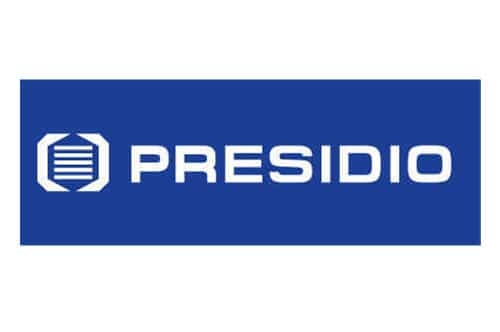 January 2018 Presidio Components, Inc., an industry leader in the manufacture of specialty capacitors since 1980, is pleased to announce that it has acquired the assets of Wright Capacitors,
Inc. (WCI). The acquisition includes the purchase of all assets including open purchase orders, as well as a definitive agreement to manage a seamless transition and continued outstanding customer service for the mutual customer base.

SANTA ANA, Calif. — John H. “Casey” Crandall spent nearly 40 years living out his dream, working as an electrical engineer. Earlier this month it was announced that Crandall had sold his family business, Wright Capacitors, to a “friendly competitor.”

Crandall grew up in Canisteo and Hornell, graduating from Canisteo Central School in 1971. He went on to graduate from Alfred University’s College of Ceramic Engineering in 1975. In the years that followed, California called and Crandall answered, continuing his education at UCLA.

Following a stint at San Fernando Electrical Manufacturing, he bought a stake in Santa Ana, California-based Wright Capacitors in the early 1980s, and would eventually come to own the company. The company specialized in manufacturing ceramic capacitors for high heat, high voltage and high pressure uses.

“I always knew I wanted to be an electrical engineer. I also wanted to be an entrepreneur and got the chance,” he recalled. “It was a great opportunity, we grew the business for 40 years and were very successful.”

Over the years, Wright Capacitors grew to a company that employed 20 and won highly competitive, high-profile government and military contracts.

Product from Crandall’s company can be found all over the world, and even out of this world. Wright Capacitors, Inc. parts have been a part of the Hubble Deep Space Telescope, various space shuttles, the International Space Station and many satellites, including Voyager — which has reached interstellar space and is still transmitting data 40 years after launch.

“We had some tough years recently, but last year was a stellar year, so one of our competitors made us an offer to acquire us and it’s a really, really good marriage,” Crandall said.

Wright Capacitors was bought by Presidio Components Inc. of San Diego. The acquisition includes the purchase of all assets including open purchase orders, as well as a definitive agreement to manage “a seamless transition and continued outstanding customer service for the mutual customer base,” a press statement said.

Alan Devoe, president and CEO of Presidio Components, Inc., said, “We are very pleased with the Wright acquisition. The addition of the Wright Capacitor Product Line, Wright’s solid reputation among tier one specialty capacitor customers, and Wright’s forty years of dedication to quality and innovation, will both complement and expand Presidio’s product offerings. We look forward to serving their customers for many years to come.”

Crandall and his sister, who is also part-owner of Wright, will stay on with the company during a transitional phase over the next several years.