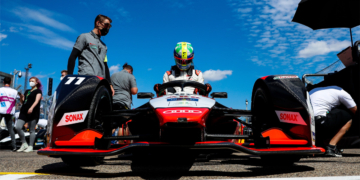 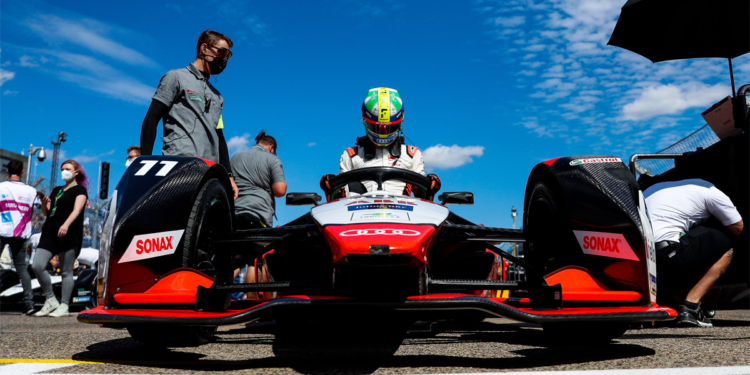 Würth Elektronik technology partnership with Audi Sport ABT Schaeffler comes to an end.

Würth Elektronik looks back on seven years of successful partnership with the Audi Sport ABT Schaeffler racing team. At the final race on August 14 and 15, 2021 in Berlin, Lucas di Grassi finished in 7th place and René Rast in 13th place. With a team score of 4th place, Team Audi Sport ABT Schaeffler bows out of Formula E. Würth Elektronik has been involved as a technology partner since the first season. For the manufacturer of electronic and electromechanical components, a period of successful commitment to the most dynamic form of e-mobility draws to a close.

“Together with Audi Sport ABT Schaeffler, we have experienced many exciting races and emotional moments and take pleasure in the very successful partnership that has evolved over the years,” said Alexander Gerfer, CTO of the Würth Elektronik eisos Group. “With the developments in the field of e-mobility, we have provided impetus to accentuate the need for a change of mindset and to respond to climate change with new technologies. Our aspiration is to achieve the best results for our components and to discover where we can further improve their performance in order to bring our own expertise and innovations into series production. At the same time, the challenges of our partners and customers drive us forward, however. And that’s how it was in Formula E too.”

Electronics for ultra heavy-duty use

The more individual the racing cars were allowed to become over the course of the race series, the more intense the cooperation became. One last highlight of the 2019/20 season: With its WE-AGDT “Auxilliary Gate Drive Transformer” made of silicon carbide, Würth Elektronik provided a highly efficient, lightweight and space-saving component with a significantly higher switching frequency than comparable products. It is part of the innovative MGU05 powertrain from the Audi e-tron F07, which has now seen its last Formula E race. Besides joint developments and the use of components like the REDcube high-current contacts in vibration-resistant press-fit technology, Würth Elektronik also provided spontaneous assistance: It was only in the electronics manufacturer’s lab that the fault could be found, which had led to vehicle failures at the start of the fourth season. A spectacular catch-up chase then ensued, which ended with winning the Team Championship title.

“In 2014, as the only German team to compete in the newly founded FIA Formula E World Championship, Würth Elektronik was our partner back then and has remained so until today. The collaboration was excellent and together we advanced e-mobility as a racing sport. I say thank you,” says Hans-Jürgen Abt, Managing Director of ABT Sportsline GmbH.

“We look back with pleasure on seven years together full of goose bump moments, mutual trust, deep bonding and a shared passion for eMotorsport,” Harry Unflath, Head of Sports Marketing at ABT Sportsline GmbH adds.

Oliver Opitz, Vice President of Wireless Connectivity & Sensors and initiator of Würth Elektronik’s commitment with ABT Sportsline in Formula E, had the right connection to ABT: “From the very beginning, it was important for us to promote and help shape an innovative project for the future. We shared Hans-Jürgen Abt’s pioneering spirit, and we were immediately impressed by his willingness to take risks, his courage and curiosity to embark on something groundbreaking. That’s why ABT Sportsline became an important and valuable technology partner for us back in 2014, enabling us to accelerate technical developments and to grow with the FIA Formula E race series. Thank you very much for the strong partnership that has grown between us.”