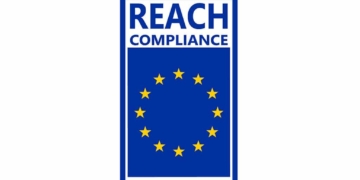 RoHS 3 Begins, as does the RoHS Substance ID Methodology Definition

RoHS 3 Begins, as does the RoHS Substance ID Methodology Definition 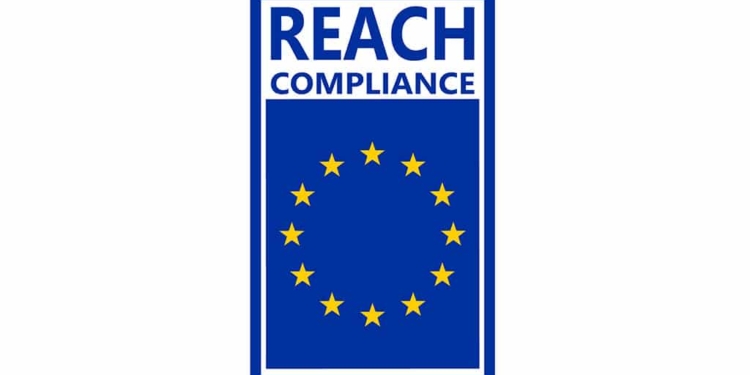 No later than 22 July 2021 EU Commission shall carry out a general review of RoHS Directive, and shall present a report to the European Parliament and the Council accompanied, if appropriate, by a legislative proposal.

I have railed against the incorrect and premature use of the term “RoHS 3” (and equally misguided and misleading terms like “RoHS 2.1”, “RoHS 5 of 6”, and so on) and have been only marginally successful in eradicating it from the industry lexicon. To briefly recap:

EU Directive 2011/65/EU is RoHS 2. Directives that amend 2011/65/EU, including 2015/863 (which added phthalate restrictions that begin to come into force in July 2019), do not create a new RoHS regimen. Until the European Commission replaces it with a new Directive we will continue to operate under RoHS 2. The Directive replacing 2011/65/EU will be referred to as “RoHS 3”.

No later than 22 July 2021 the Commission shall carry out a general review of this Directive, and shall present a report to the European Parliament and the Council accompanied, if appropriate, by a legislative proposal.

The Commission’s review has just begun. To kick-off the process, a brief call for comment was open through October 12. A longer and more in-depth stakeholder comment period will open in the spring. The purpose of the recent evaluation is to

assess the performance of the RoHS Directive since its entry into force in 2011, and where necessary will look back further to its predecessor legislation. It will evaluate the delivery of its objectives of (i) protecting human health and the environment, including the environmentally sound recovery and disposal of waste electrical and electronic equipment, and (ii) of guaranteeing the functioning of the internal market. It will also identify whether regulatory simplifications or improvements to the legislation could be possible.

Feedback was received from 20 entities. I reviewed these responses and, for what it’s worth, here are my Top 3:

1. Make sure RoHS and REACH are consistent and don’t overlap!

2. A number of industry associations tried to make the point that the EU is responsible to make sure that RoHS-type laws adopted outside the EU are aligned.

This is wishful thinking, at best. If there’s one thing I’ve learned watching and speaking with regulators as they roll out regulations that are based on another market’s requirements, it’s that sovereign nations are beholden to nobody but their citizens (and even then, maybe not as much as we’d like them to be). The EU and other markets are free to regulate however they want (considering technical barriers to trade that may be created by improperly defined regulation), and industry is free to lobby them (in some places) and to work with regulators to help drive their regulations to be more consistent with other similar regulations. But having created a regulation does not bestow ownership and control upon the creator.

3. The RoHS exemption management methodology – both requests and renewal – is very problematic.

Again, these are true and valid observations. On the renewal side alone, the Commission officially renewed seven exemptions in May and they are slated to come into force in May 2019 after being transposed by the Member States. This is just in time for the industry to start working on renewal applications for most of these, as they are due in January 2020 (though one is due in November 2019!), 18 months before the exemption expiration date.

As I write this there are still a number of key and important exemption renewal applications outstanding – the industry seems to be in an untenable position for exemptions such as Annex III, #15, for which a draft Directive was published in mid-February 2018, but no actual Directive has been published yet. If exemptions 15 and 15(a) actually are targeted to expire on July 21, 2021 for the majority of RoHS product categories, and if a Directive implementing the renewal is not put in place before January 21, 2019, we could have a situation where a renewal application is due before the renewed exemption is actually in force.

The exemption renewal process involves the assessment of very complex information, and the pool of individuals with adequate expertise to perform the technical review is extremely limited. This can explain part of the delay, particularly given the huge number of renewal applications received as a result of a common expiration date. The European Commission’s delay, however, is somewhat less comprehensible for those of us looking in from the outside. Regardless, they must understand that they are looking at a repeat of exactly the same scenario as a huge percentage of exemptions will expire concurrently again in July, 2021. Staggering exemption expirations may help to spread the work out but also will result in the work being continuous for both industry and the Commission (and their consultants). This is a serious implementation issue with RoHS 2 that must be evaluated and addressed moving forward.

So get ready for the next stakeholder consultation on this topic in the spring.

A new stakeholder consultation, “Pack 15”, has been initiated to “support the review of the list of restricted substances and to assess a new exemption request under RoHS 2”. A set of questions has been asked of stakeholders on both the substance identification methodology and updating of the RoHS substance inventory. I won’t address the exemption request here.

On the inventory, the Commission (their consultants Oeko-Institut and Fraunhofer IZM, actually) are asking for use and volume information on >800 substances. They are also asking for industry, as well as other stakeholders, to identify additional substances of potential concern.

The substance identification methodology draft is based on a revision of the manual published in 2013 by the Austrian Umweltbundesamt. Most of the questions asked lie outside the capabilities of most manufacturers to answer, yet control of the chemical destiny of the electronics industry may be at stake. How many electronics manufacturers understand substance volatility, of – say – flame retardants, and how that relates to emission (or “bloom” as some call it) from a plastic enclosure into the surrounding environment? While primarily academics have produced research demonstrating this phenomenon for over a decade, neither the electronics manufacturers, compounders or chemical manufacturers seem to understand the mechanism of emission or how to prevent it.

The inability to answer pointed questions like this is likely to result in further regulatory consequences for the electronics industry and its supply chain. The electronics industry’s overall lack of awareness and understanding of chemicals used in its products along with the chemical industry’s history of intentional ignorance regarding environmental and health performance of its products is coming home to roost. The only way out is to develop the capacity within the industry to create our own “substance identification methodology”. Otherwise we are simply followers reacting – sometimes painfully – to inconsistent government regulations and customer requirements.