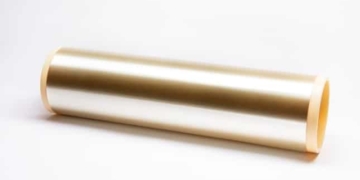 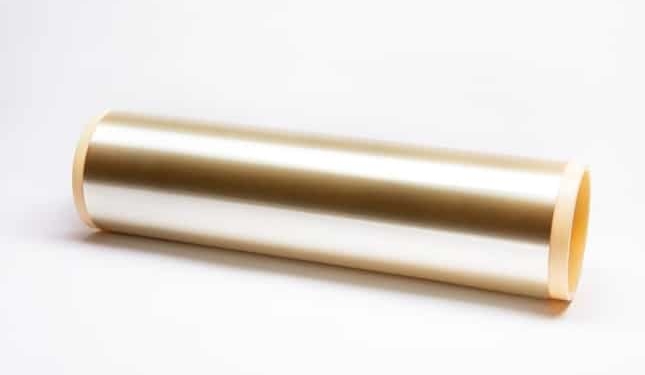 Capacitors are ubiquitous in electrical products, and have many uses in electronic applications and electrical systems.

ULTEM™ film UTF120 is a high heat and high energy density dielectric film that meets the most stringent technical demands for use in professional-grade dielectric film capacitors.

“The successful commercialization of ULTEM™ film UTF120 has enabled SABIC to enter the high temperature film capacitor market. Eliminating the need for active cooling will enable our customers to have a simpler and more flexible system design in electric vehicle application. This is also a stepping stone towards next-generation dielectric film products, and provides translation opportunities for ultra-thin film to other application areas,” said Dr. Alan Tsai, Director, High Performance Forms, Specialties, SABIC.

Potential applications include in automotive components such as DC/DC converters, electrical compressors and high-intensity discharge (HID) lighting, in electronics such as LED lighting and LCD backlight, and film capacitors for mass transportation and renewable energy.