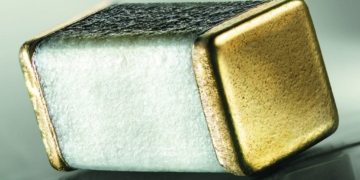 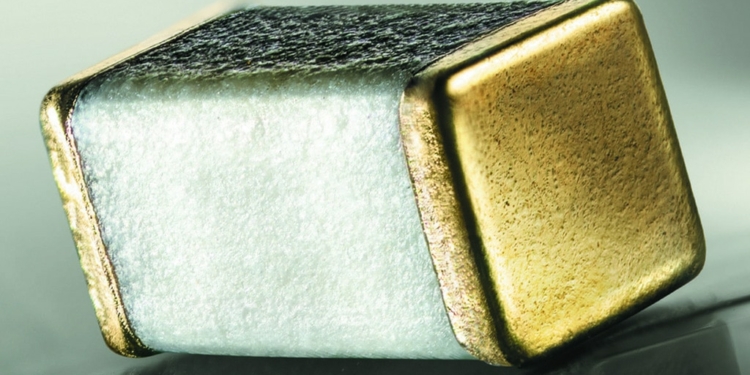 SCHURTER extends the MGA range of 1206 SMD ceramic fuses to include a COTS+ version for aviation applications. The MGA-A is completely lead-free, while protecting against the formation of tin whiskers and dendrites.

Crystalline tin dendrites and tin whiskers pose a considerable risk of short circuits in highly dense electronics. Dendrites form during the electro-deposition process, whereby heavy marks could appear on the fuse end caps or housing. A thorough inspection and cleaning is required according to MIL-PRF 23419. Tin whiskers on the other hand form after the electro-deposition process. The cause is not well understood, although adding lead to otherwise pure tin soldering is commonly used as a preventable measure.

The natural element of lead, however, has become known as a toxic element. As such, it is mostly eliminated from soldering through the implementation of environmental initiatives, e.g. RoHS directives. The MGA-A uses gold alternatively to lead. Gold plated end caps provide a surface where neither whiskers nor dendrites can form.

The technical design of the MGA-A is essentially the same as the MGA COTS version and the MGA-S, which is the version up-screened for European Space Agency (ESA) qualification and ESCC listing. With its ultra-robust thin-film construction, hermetic seal, and operating temperature range of -55°C to +125 °C, the MGA-A is a safe solution for use in not only highly sensitive electronics in the aviation industry, but also in widespread industrial-grade applications including intrinsically safe applications according to ATEX and IECEx requirements.