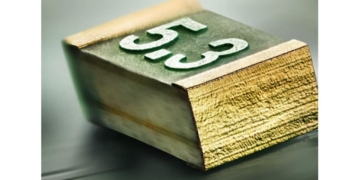 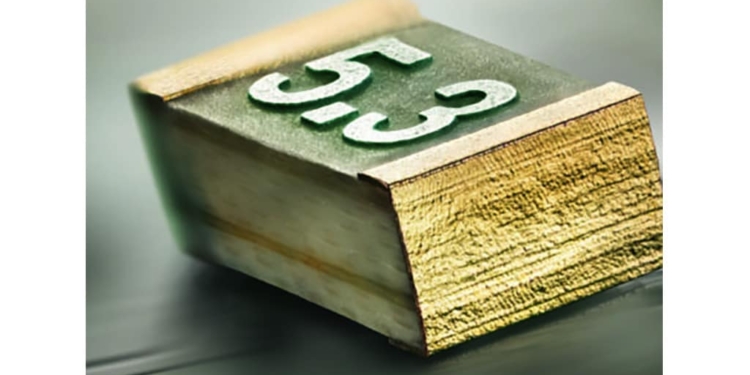 With the UAI 1206, SCHURTER offers a pulse and temperature resistant chip fuse with slow release characteristics for applications in which aging resistance and maximum reliability have the highest priority.

Thanks to the special fuse construction, the resistance to current pulses smaller than the melting integral (I2t) could be massively increased. The UAI 1206 has practically no derating to the usual extent. The ingenious design of the fuse body also dampens temperature fluctuations to a high degree. The SCHURTER UAI 1206 is also hermetically sealed against potting compound.

The new chip fuse, which is offered in two versions with rated currents of 5.3 A and 7.5 A, was specificially developed for automotive applications. The SCHURTER UAI 1206 meets all requirements according to AEC-Q200.

However, it is also suitable wherever maximum pulse resistance, thermal resistance and high mechanical loads meet.