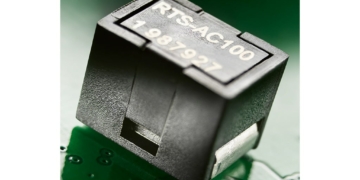 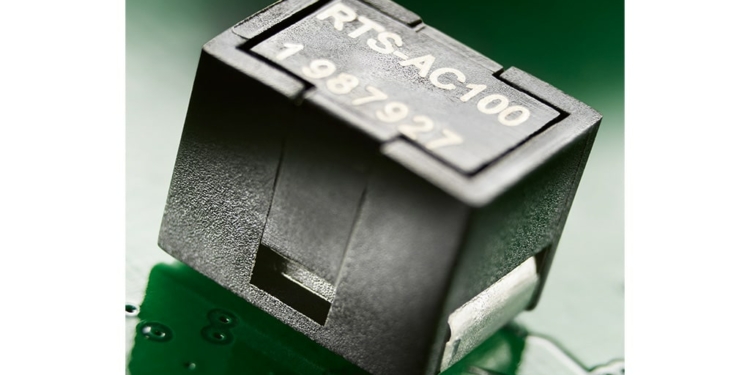 SCHURTERS RTS thermal fuse, successfully launched in 2018, gets a new variant with an integrated shunt. The RTS is a particularly compact over-temperature protection device for power semiconductors in SMD technology for highest demands.

RTS stands for Reflowable Thermal Switch. It was developed to protect highly integrated power semiconductors from overheating. Prior to mechanical activation, the new thermal fuse can be soldered on conventional reflow soldering machines with profiles up to 260 °C.

The new overtemperature protection device comes in the same minimal dimensions and maximum breaking capacity despite its additional shunt functionality. On its small 6.6 x 8.8 mm footprint the RTS can handle operating currents of up to 130 A and rated voltages of up to 60 VDC.

The shunt version has an integrated resistance with particularly low temperature dependence. This resistance, known as a shunt, enables precise current measurement and enables an additional – non-thermal – circuit protection, e.g. via a controller.

Thermal runaway refers to the overheating of a power semiconductor due to a self-reinforcing, heat-producing process. One of the reason is the trend towards increasing power density and miniaturization of electronic circuits. The RTS protects these power semiconductors against thermal runaway. In such an event, the thermal fuse reliably interrupts the circuit at a precisely defined temperature as a fail-safe device. 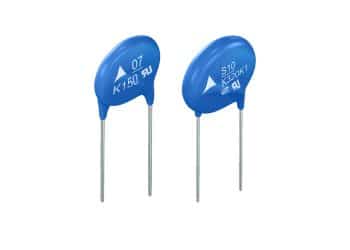