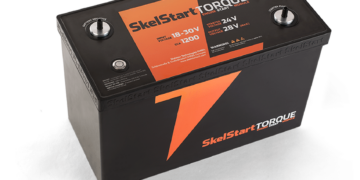 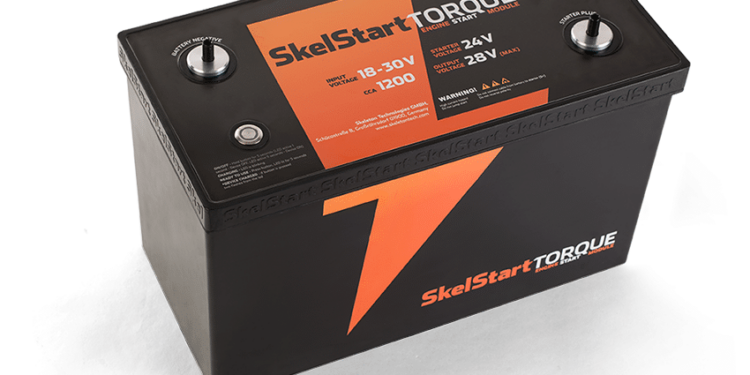 SkelStart Torque has been developed with mining and heavy machinery in mind, and it has the highest peak power and cold cranking amps of any engine start module in the world.

Mining and heavy machinery in general have high requirements for engine start modules because of the large engine sizes of the machinery, and the challenging conditions the machinery is used in.

With heavy machinery, downtime costs are often measurable already in minutes, which means starting failures are expensive. The SkelStart Torque, those problems are a thing of the past.

SkelStart Torque operates reliably in temperatures ranging from -40°C to +65°C (−40°F to 149°F) and can withstand heavy vibrations and shocks. The ultracapacitor technology inside SkelStart Torque is perfect for engine starting, because ultracapacitors have extremely high power density, ideal for the high current needed to start large engines, and they have a lifetime of about 500 times that of lithium-ion batteries.

“We have run successful tests where one 24V SkelStart Torque has been used to start a 27-liter engine, but there are no limitation on engine size. If the energy and power consumption to start the engine exceed the capabilities of one SkelStart Torque, it’s possible to connect several units in parallel to provide the required power and energy. Simply put, SkelStart Torque is the most powerful engine start module on the market.”

SkelStart Torque is available in the Skeleton Technologies Webstore for 1699€!