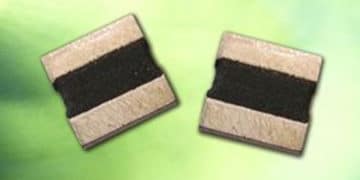 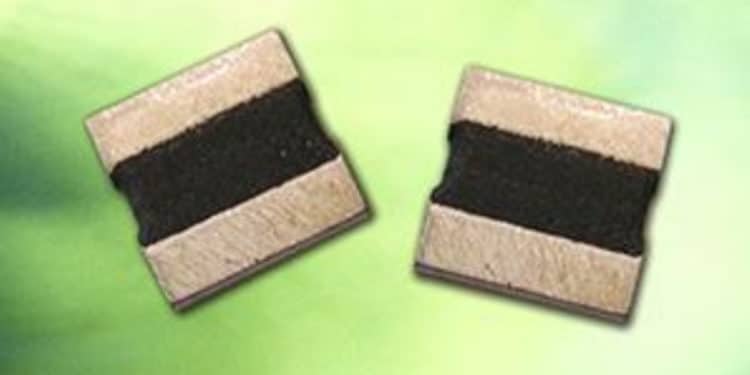 There is an on-going trend to smaller, portable and more functional devices in the consumer electronics world. This is particularly true in the current sense resistor market where power control architectures are being downsized even as the functionality is being enhanced.

Stackpole’s CSS0508 is a one watt current sense chip resistor that combines high power in a small package, low resistance values, and low TCR in a robust all metal technology. In addition, the 0508 long side termination allows the part to run cooler under full rated power than similar size chips because the larger terminations are far more thermally efficient.

The CSS0508 is available in values of 1.0, 1.5, 2.0, 2.5, 3.0, 4.0, and 5 milliohm, in tolerances as low as one percent and 100 to 150ppm TCR depending on resistance value. The CSS0508 is AEC compliant, RoHS compliant, as well as lead-free and halogen-free. Applications include power management, power modules, battery charging, frequency converters, hybrid power current sensing, engine and motor controls, and PC graphics and motherboards.